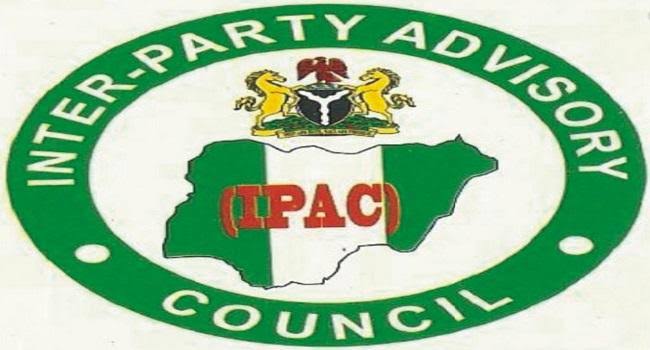 The National Daily reports that Sanwo-Olu, on Thursday, briefly halted his convoy to interact with two underage girls on an errand for a bean cake vendor during school hours.

The governor, who noted that there were many children like that, said his encounter with the girls brought the need to bolster government’s support to public schools and raise the standards.

Sanwo-Olu said that the two girls would be under his care and that of the First Lady.

The girls – Amarachi Chinedu, 9, and Suwebat Husseini, 12 – were forced to skip school by their parents in order to carry out some domestic assistance around Anthony Village area.

Reacting, the Lagos State IPAC Chairman, Mr Olusegun Mobolaji, in a statement on Tuesday in Lagos, said that every idea and initiative to reduce the number of children roaming street or hawking during school hours was commendable.

“This is a good initiative in the right direction. It will go a long way to build a great future for the State and build a better community.

“I will also plead with the State Governor to also look for a similar programme to help remove teenagers and youths from the streets to reduce crime, cultism and cyber crime.

“The youths of this nation need urgent rescue and we can start from somewhere, no matter how little.

“The journey to Rome, as they say, begins with a step,” Mobolaji said.

Share this on WhatsApp
Related Topics:Gov Sanwo-OluIPACout-of-school children
Up Next