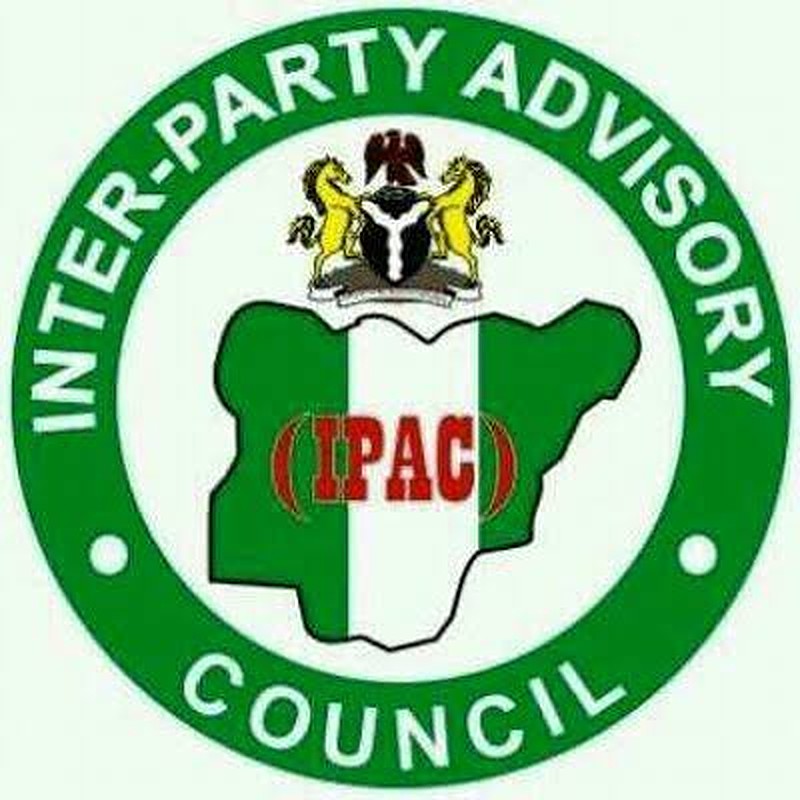 The Lagos state chapter of the Inter Party Advisory Council of Nigeria (IPAC) has commended members of the Lagos state House of Assembly for passing the Value Added Tax (VAT) and the Anti-Open Grazing bills 2021, respectively, as they were ‘timely and met the yearnings of the people’.

Mr Abiodun Salami, IPAC’s publicity secretary, in a statement on Friday, in Lagos, described the action of the House as a bold step towards bringing a harmonious relationship among all the ethnic groups in the state.

According to IPAC, the “bills would not only enhance the economy of the state, but also guide against lawlessness.

With the Anti-Open Grazing bill, the peaceful coexistence of farmers and herders would further promote unity and development.

“The VAT bill is long overdue and we support the action of the lawmakers, because the bill would promote fiscal federalism, which the people have been yearning for.

“The VAT bill is long overdue for us in Lagos because majority of the monies collected as VAT by the federal government were from Lagos,” the group said.

IPAC noted that despite Lagos’ huge contributions to VAT, only a meagre sum was always given to the state, which is unacceptable, painful and a huge loss to the state.

The group expressed confidence in the quick assent of the bills by Gov. Babajide Sanwo-Olu as this would aid the development of the state.

“Now that the bill has been passed and which is certain to be assented to quickly by the governor, development will continue to spread across the state, because Lagos will have more money to execute more infrastructural projects in all areas of the state.

“The Anti-Open Grazing bill will also promote the economics of cattle rearing and crop farming. It is a bill which benefits both the pastoralists and crop farmers in the state,” he said.

IPAC specially commended the Speaker of the House, Mudashiru Obasa, for his leadership and intellectual sagacity in ensuring that the Assembly remained ‘above the common standard’.

“Obasa remains a blessing to the state and Nigeria at large”, the IPAC statement added.

Here’s the machine that kills people within 16 seconds