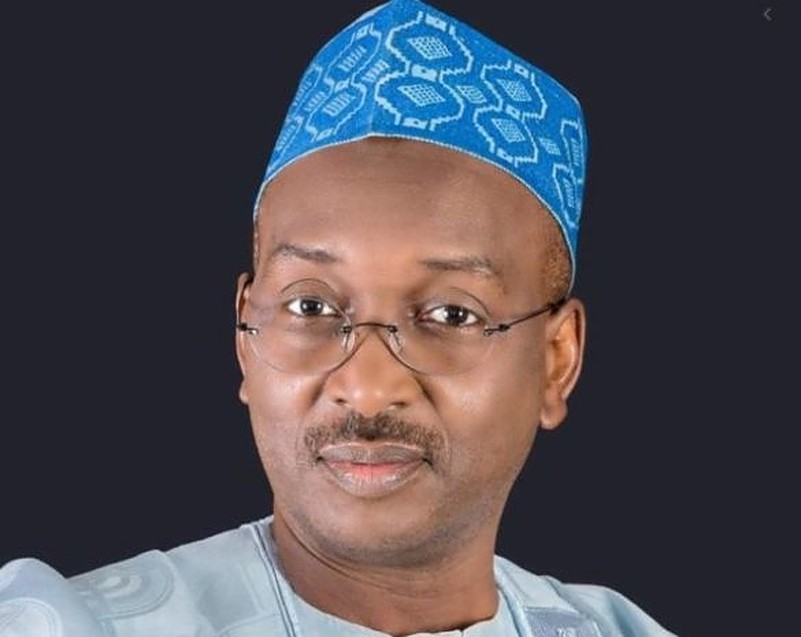 Dr Salihu Lukman, Director-General Progressives Governors Forum (PGF), has advised APC governors not to allow themselves to be distracted from providing progressive leadership to develop the country’s productive potentials.

He gave the advice in a statement on Friday in Abuja, while reacting to ongoing debate on whether the collection of Value Added Tax (VAT) should remain as the responsibility of the Federal Government or be decentralised.

“The controversy around whether VAT should be centrally collected by the Federal Government or decentralised so that state governments are the ones to collect, beyond anything, is a test about the type of democracy Nigerians wants,” he said.

Lukman wondered if the debate would prioritise the development of the country’s productive capacity or would simply be about consuming the resources that were currently available.

He said once the priority was about consuming currently available resources, commitment of political leaders to mobilise investment to develop the country’s productive sectors would be weak.

This, he said, was not to dismiss issues of access to existing resources by those who produced them.

According to Lukman, access may not necessarily translate into commitment to utilise the resources in ways that strengthened commitment of political leaders, to invest in the development of Nigeria’s productive sector.

He said the important challenge therefore, was to ensure that access to resources also came with increased commitment by political leaders toward developing the country’s productive sector.

“That Nigerians are debating whether it is states or Federal Government that should collect VAT, signify some progress which has to do with the fact that there is an increase in what is being generated from VAT.

“Everything considered, under the APC-led Federal Government of President Muhammadu Buhari, VAT collection increased from N759.43 billion in 2015 to N1.531 trillion in 2020, an increase of more than 100 per cent,” he said.

He added that while Nigerians could conveniently dismiss the role of the APC-led Federal Government in making it possible for the remarkable improvement in VAT collection in the country, it had become an attractive variable.

This, he said, was especially in the struggle for resource control by state governments, adding that credit must go to the APC government of President Buhari.

Lukman said the reality was that the significant increase in VAT in the country from 2015 and 2020, confirmed improved efficiency and reduced corruption in the process of collection and management of Nigeria’s public finances.

He said it was unfortunate that in terms of the politics of the debate, improved efficiency and management of the country’s public finances were not the focus.

The PGF DG, however, said that there was need for APC leaders to jealously guard the achievements of the party and all its governments.

He wondered why APC leaders should allow any leader of opposition parties, especially from the PDP, to make claims of any injustice.

“Every opportunity to remind Nigerians about the failure of PDP should be amplified, similarly, all evidence of success of APC and its governments should be affirmed.

“APC leaders must take ownership of all the achievements of APC governments at all levels.

“On no account should APC leaders allow opportunistic rebellious politics of PDP and its leaders to distract them from the task of providing the needed progressive leadership to develop the nation’s productive potentials.”

Lukman stressed that as a nation, the question of fighting poverty and reduced inequality both among citizens and across the 36 states of the federation, should be the egalitarian commitment of all progressive political leaders in the country.

He said if Nigerians were to be united, it must be based on equitable productive resource endowment across every part of the country.

Supporting football in Nigeria is about patriotism, sacrifice