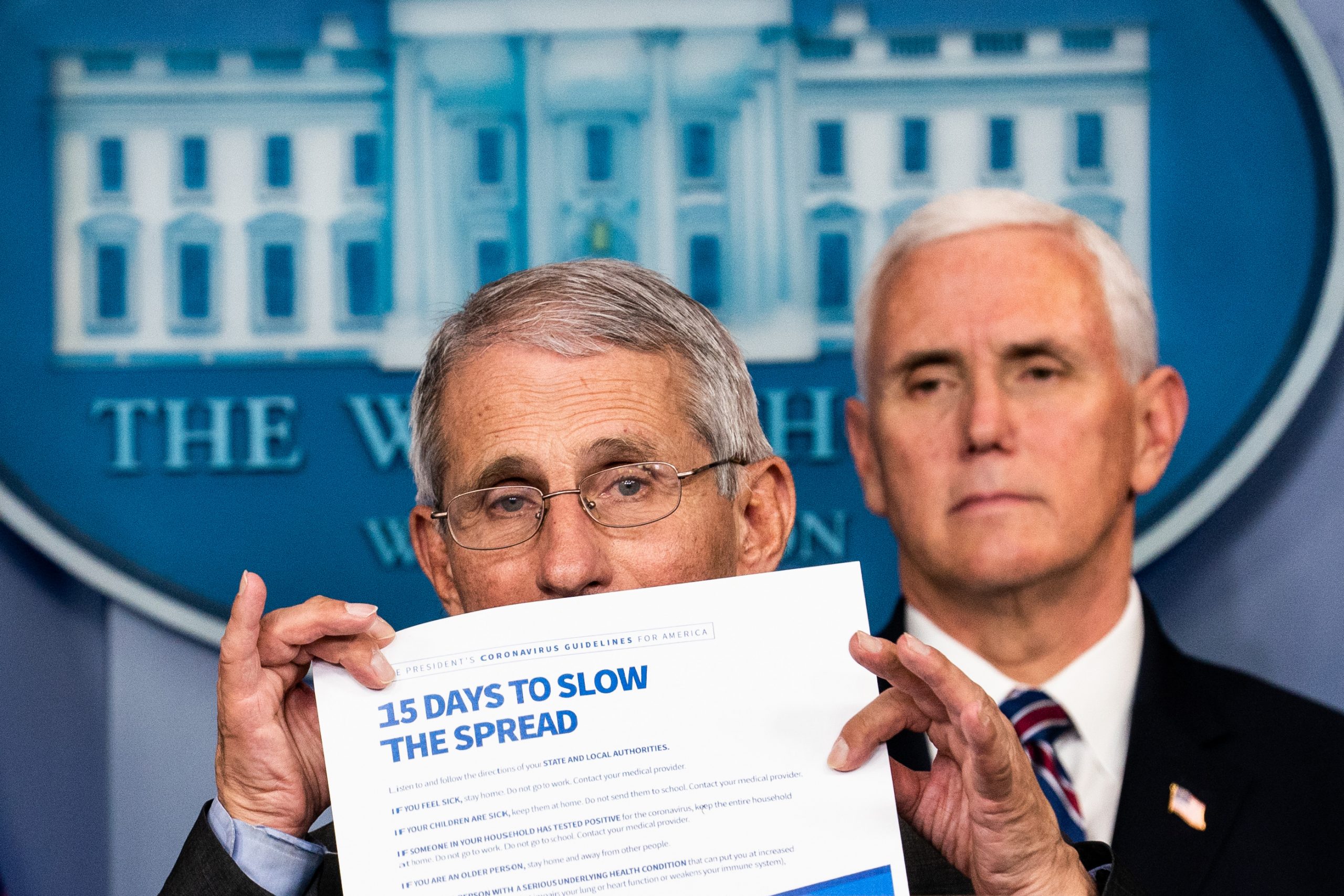 Paul Thacker, a former investigator with the U.S. Senate, said Dr. Fauci lied to Congress when he claimed he’s never funded gain-of-function research. This is a federal offense punishable by up to five years in prison, provided the false statements are materially relevant and knowingly false.

In what appears to be an attempt to extricate himself from blame for the COVID pandemic, Fauci denied ever having funded gain-of-function research at the WIV or elsewhere when questioned by members of the Senate Health, Education, Labor, and Pensions Committee in May 2021.

One “smoking gun” is a research article written by Wuhan Institute of Virology (WIV) scientists. The paper acknowledges funding from the NIAID/NIH, and the research meets the Department of Health and Human Services’ definition of gain-of-function research

In a June 2021 essay, Professor Jeffrey Sachs, head of The Lancet’s commission tasked with investigating COVID’s origin, described how the NIAID has funded gain-of-function research at the WIV, stating its “common knowledge in the U.S. scientific community that NIH has … supported genetic recombinant research on SARS-like viruses that many scientists describe as GOFROC [gain-of-function research of concern]”

According to Thacker, the evidence clearly refutes this. One “smoking gun” is a research article written by WIV scientists titled “Discovery of a Gene Pool-Related Coronaviruses Provides New Insights into the Origin of SARS Coronavirus.”

This research was funded by the NIH and meets the Department of Health and Human Services’ definition of gain-of-function research.

According to a 2016 report from the National Science Advisory Board for Biosecurity, “The term ‘gain-of-function’ is generally used to refer to changes resulting in the acquisition of new, or an enhancement of existing, biological phenotypes.”

“In 2019, with the backing of NIAID, the National Institutes of Health committed $3.7 million over six years for research that included some gain-of-function work. The program followed another $3.7 million, 5-year project for collecting and studying bat coronaviruses, which ended in 2019, bringing the total to $7.4 million …

The NIH research consisted of two parts. The first part began in 2014 and involved surveillance of bat coronaviruses … The program funded Shi Zheng-Li, a virologist at the Wuhan lab … to investigate and catalogue bat coronaviruses in the wild. This part of the project was completed in 2019.

Around that same time, former Acting Director of the CIA Michael Morell told Politico that “if the virus leaked from a Wuhan lab, the U.S. would shoulder some of the blame since it funded research at that lab through government grants from 2014 to 2019.”

Someone who has taken a particular interest in Fauci’s potential role in this pandemic is Dr. Peter Breggin, a Harvard-trained psychiatrist and former consultant for the National Institute of Mental Health. In October 2020, he published the report “Dr. Fauci’s COVID-19 Treachery,” detailing Fauci’s ties to the Chinese Communist Party (CCP) and its military.

Breggin is convinced Fauci “has been the major force” behind research activities that enabled the CCP to manufacture lethal SARS coronaviruses, which in turn led to the release — whether accidental or not — of SARS-CoV-2 from the WIV.

He claims Fauci has helped the CCP obtain “valuable U.S. patents,” and that he, in collaboration with the CCP and the WHO, initially suppressed the truth about the origins and dangers of the pandemic, thereby enabling the spread of the virus from China to the rest of the world.

Fauci has, and continues to, shield the CCP and himself, Breggin says, by “denying the origin of SARS-CoV-2” and “delaying and thwarting worldwide attempts to deal rationally with the pandemic.”

IPAC says passing antigrazing, VAT bills,‘timely and met the yearnings of the people’.