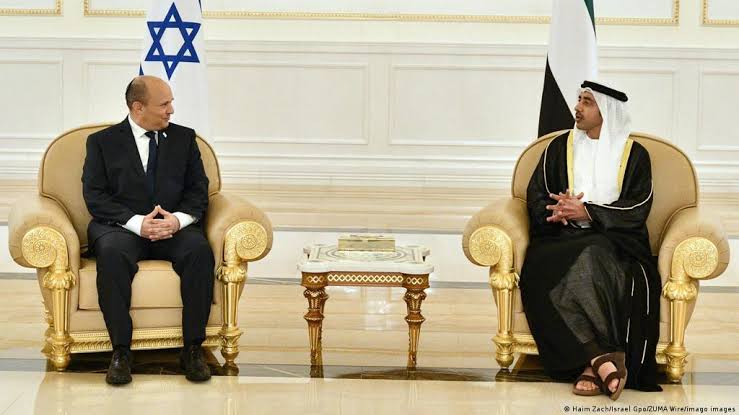 Their meeting would be to discuss several regional issues, his office announced.

“Today, together, we will take to the special bond that has been woven between our countries to the next level for the growth and security of both our peoples,’’ Bennett said before his departure.

In 2020, the UAE and Bahrain became the first Gulf states to sign an agreement to establish diplomatic relations with Israel.

It was primarily directed against Shiite Iran, which the UAE saw as an arch-enemy, though economic interests also played a role.

Until then, only two Arab states, Egypt and Jordan, maintained diplomatic relations with Israel.