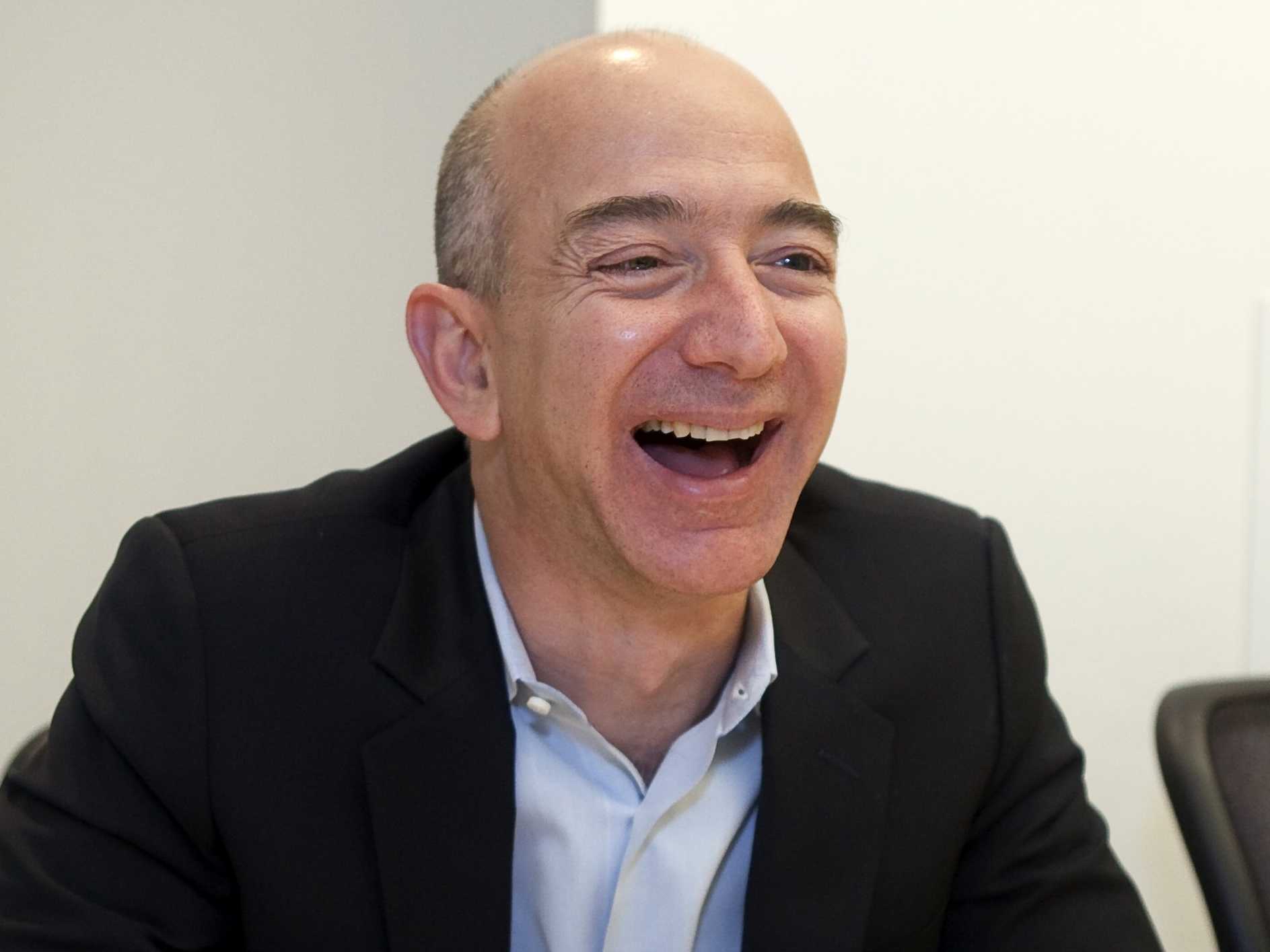 An analysis by Comparisun , a software review site, identfies Jeff Bezos as the first likely of the 25 candidates across the world.

Bezos’ wealth has been increasing at an average yearly rate of 34% over the past five years. The $38bn he recently paid in divorce settlement to his wife McKenzie didn’t matter.

Eleven others of the likely trillionaires have bigger chances of making that real in their lifetimes.

The youngest of them is Facebook owner Mark Zuckerberg whose growth rate now could make him a trillionaire by 2036, at 51.

The Comparisun analysis was based on Forbes Billionaire list which accounts for just 2019 business profile. Currently, the Amazon owner is worth around $138 billion and growing despite the ravaging effect of the Covid-19 pandemic. His 2020 fortune, Bloomberg says, shows $28.3 billion growth.

Many of the US billionaires actually saw their collective wealth rebound by $282 billion, roughly 9.5%, between March 18and April 10, according to a report from the Institute for Policy Studies .

As Amazon’s success bumps up Bezos’ personal fortune, the company has come under fire of its treatment of workers during the pandemic. Amazon recently moved to drop a $2 per hour pay raise for warehouse employees.

Number of the company’s workers infected with coronavirus has also crossed the 400th point, and the employer has refused to share information to that.

This has prompted lawmakers and investigators to dig into the work conditions in Amazon.

One of those that will hit the mark in their latter days is Google’s Larry Page, by 2051, when he will be 77.