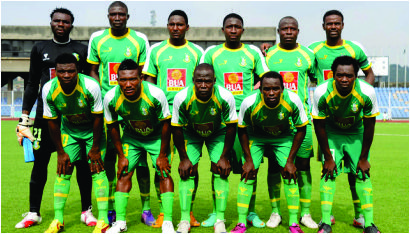 According to Pillars spokesman Idris Malikawa, all 33 players registered for last season are expected to report for training on Monday.

National daily sports gathered that Malikawa also disclosed that a management meeting is slated for today and Sunday during which plans for the new campaign will be formalised.

Last season, Pillars finished a disappointing eighth on the table after they had won the league three seasons in a row.

The new season will kick off on January 31.