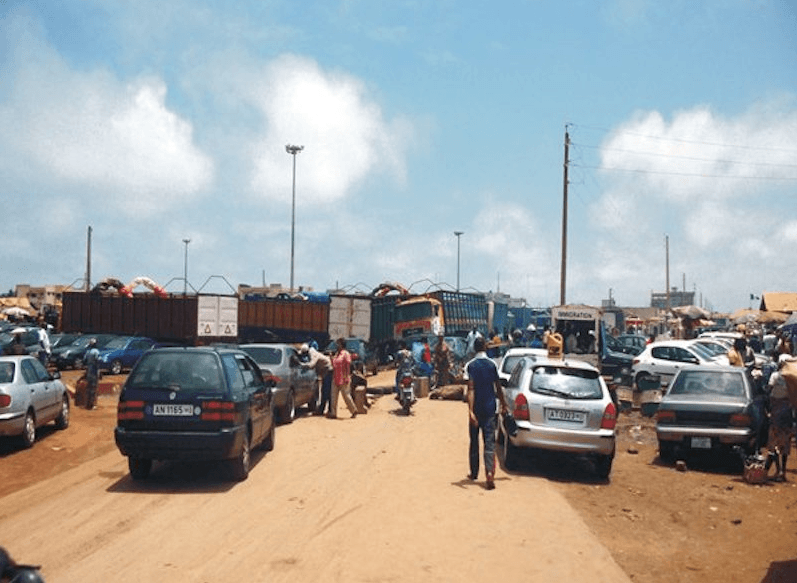 Gov. Abubakar Bagudu of Kebbi, Governor of Dossou, Albachir Aboubacar and Prefect of Alibori, Bello Samah signed the documents in Birnin Kebbi, following four days deliberations among experts from the three states on the collaboration.

Reading the drafted documents on the collaboration, Dr Farouq Musa, from the National Boundary Commission (NBC), stated that the regions agreed to commit to political support, local authorities co-op station, especially on the mobility of livestock in their borders’ areas.

He said the MoU is to further strengthen the economy and security of the regions.

Earlier, Bagudu, while addressing the experts and delegates of the three regions said:”the three communities have been linked together for decades, enjoying very cordial relationships in agriculture, commerce and inter- marriages.

” But there are no organised institutionalised framework on the cross borders and security issues to further cement the aged relationship between the three borders’ communities, particularly, on agro- pastoralism area.

“Our traditional rulers have relationship across borders and that shows that we are the same people,” he said.

Bagudu, informed the participants that his administration since inception in 2015, had been assisting pastoralists, especially on modernisation of livestock’s production of diary and cheese, yogurt production, provision of health facilities and schools at the pastoralists settlements, among others.

He commended the organisers of the programme and the international donors for making the signing of the validation documents possible, saying that it would further develop the KADO areas.

In his remark, Aboubacar, who spoke through interpreter, commended the organizers, the ECOWAS ,World Bank, and other international donors for making the collaboration came to a reality.

On his part, Ahmed, commended ECOWAS and experts from the three regions for working assiduously in making their dream a reality.

In his remarks, Mr Alain Traore, the Director of Agriculture and Rural Development of ECOWAS, who also moderated the signing of the validation documents, commended the three regions for their initiatives, the World Bank, Swiss Bank and European Unions.

He said that the ECOWAS would continue to support the regions on developmental issues.

Earlier, the Director-General of NBC, Alhaji Adamu Adaji, noted that the people of Africa must not allow artificial boundaries to create barriers among them, adding that they must continue to work together for socio- development of their people.

The News Agency of Nigeria reports that the signing of MoU for the documents validation is sequel to the high level dialogue on pastoralism held in September 2021, as part of the activities lined up to round off the West Africa Integrated and Secure Pastoralism Project, Regional Sahel Pastoralism Support Project of Africa Union Border Programme.