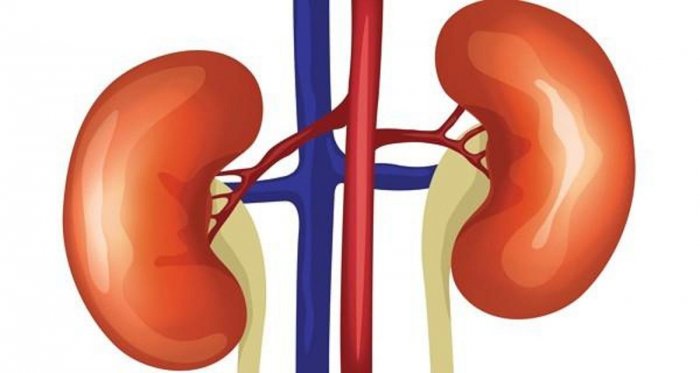 Experts have described the many important jobs performed by the kidneys, which are bean-shaped and perform tasks such as filtering blood, excreting waste in the form of urine, producing hormones, regulating mineral and water levels, and much more. Some foods, however, provide a long-term risk to kidney health due to the numerous of chemical substances they contain, and you should avoid eating them or drinking them in large quantities.

This are the foods you should avoid eating beyond proportion.

Avocados have a lot of potassium, which is used for muscle contraction and relaxation and nerve impulse conduction, among other functions. Having adequate potassium in the body ensures appropriate electrolyte levels, pH, and heart rate. However, eating too many avocados can lead to hyperkalemia, which is characterized by an abnormally high blood potassium level and is frequently associated with renal disease. Hyperkalemia symptoms include, but are not limited to, dizziness, weariness, numbness, and a slow heartbeat.

The oxalates found in peanuts can cause kidney stones. Former sufferers of calcium oxalate kidney stones may want to cut back on oxalate-containing foods and drinks to prevent recurrence. There are several benefits to eating red meat as a source of protein. Protein helps with growth, repair, and general health, but getting too much of it can be hard on the kidneys.

High proportion of salt as well as proteins loaded in processed meats are bad for the human kidneys. Weight loss may be aided by eating leaner cuts of whole meats.

Drinking large quantities of alcohol frequently may raise one’s risk of acquiring chronic kidney disease. While one binge session is all it takes to cause “acute kidney injury,” for other people this is not the case (more than 4 or 5 beers in less than two hours). A person’s need for dialysis, in which a machine takes over renal function, may arise if kidney damage worsens to that point.

Yahoo boy arrested for beating his girlfriend to death over money