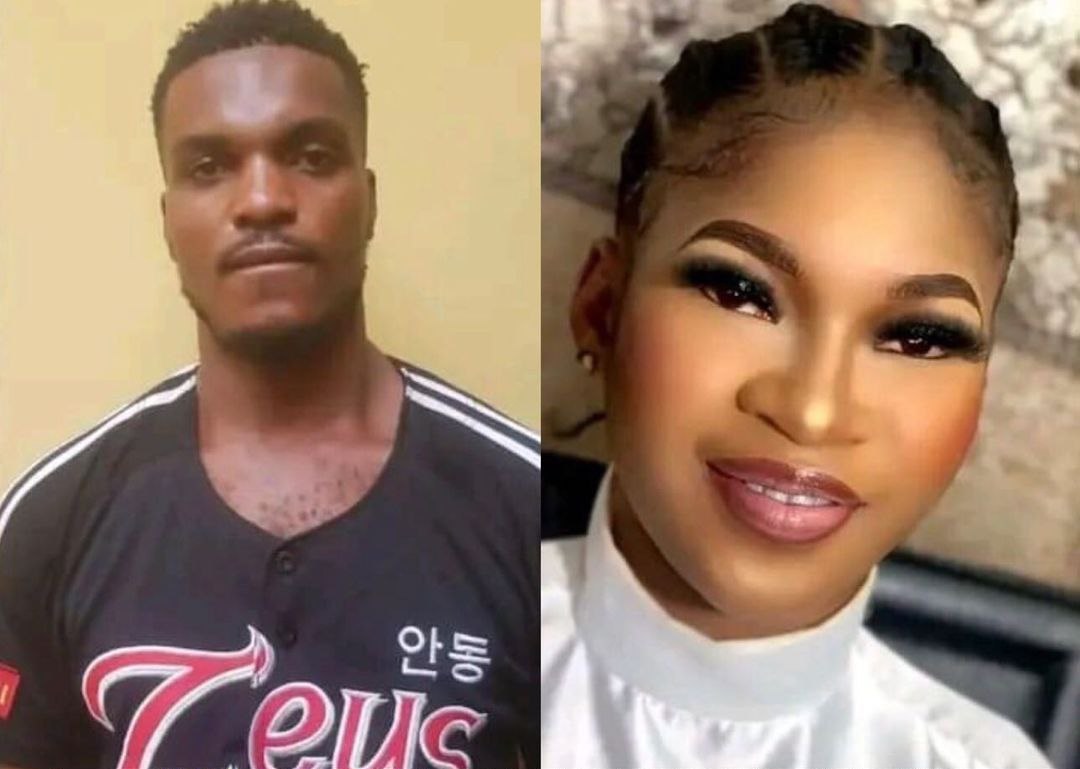 The suspect was arrested on Tuesday, November 29, following a distress call received at Ode-Remo divisional headquarters. He was said to have lócked the deceased — an HND1 Mass Communication student of Gateway Polytechnic Saapade — inside his room where he beát her to deáth.

The command’s spokesperson, SP Abimbola Oyeyemi, in a statement on Wednesday, November 30, said police arrived the scene and met the victim in the pool of her blood. She was quickly rushed to State Hospital Ishara, but was pronounced [email protected] by doctor on duty. While the suspect, who is an indigene of Enugu State, was promptly arrested.