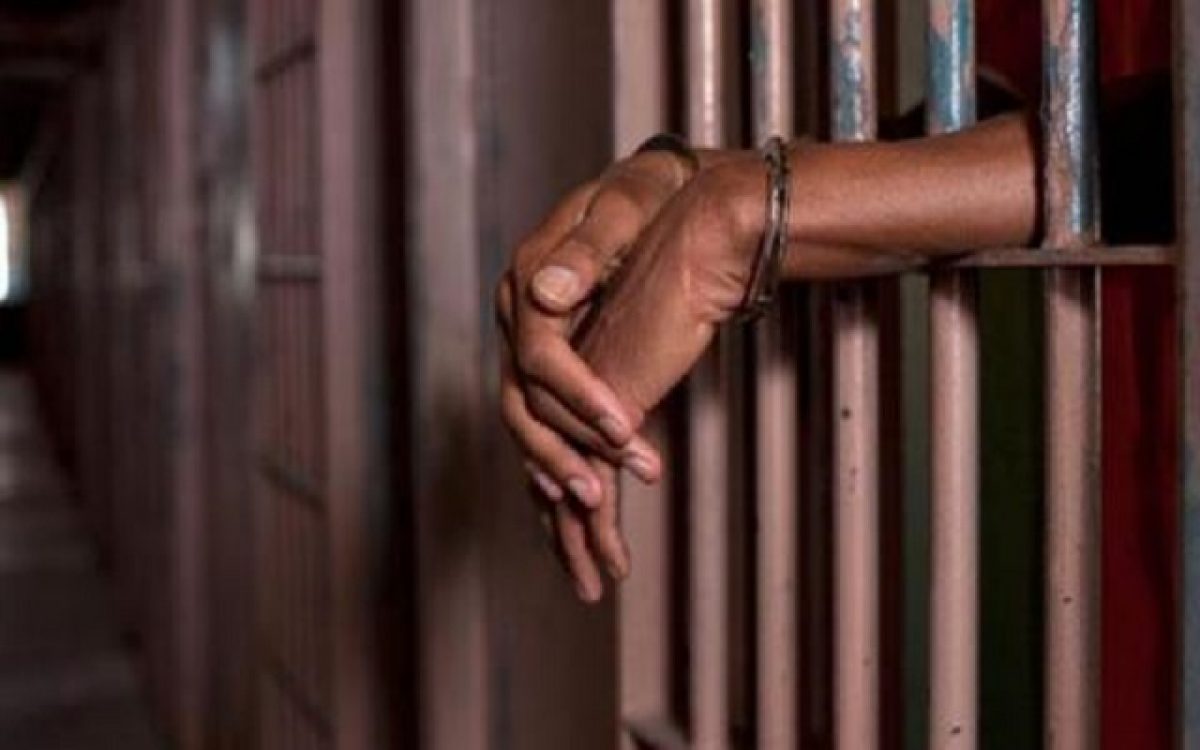 A Federal High Court in Ibadan on Wednesday sentenced a 20-year-old man, Abdulhamid Nura to one year imprisonment for trafficking 2.8 kg of cannabis sativa.

Delivering judgment, Justice Uche Agomoh, held that she convicted and sentenced Nura based on the evidence tendered against him by the National Drug Law Enforcement Agency (NDLEA).

Agomoh further said that she considered the convict’s plea for mercy, being a first time offender.

She added that Nura had demonstrated that he was remorseful of his action and was ready to turn a new leaf.

The judge consequently sentenced the convict to one year in prison, noting that the sentence would start from the first date Nura was arrested.

She directed the NDLEA to destroy the exhibit found in the possession of the convict.

Earlier, counsel to the NDLEA in Oyo State, Mr D.O. Otunla had told the court that the convict was arraigned on a-count charge bordering on unlawful dealing in Narcotic.

Otunla added that the operatives of the NDLEA apprehended Nura on May 9, at Shasha area of Akinyele Local Government Area of Ibadan after receiving intelligence reports.

The NDLEA said Nura was arrested with a sack containing 2.8 kg of the illicit substance.

The offence, the NDLEA said, is contrary to and punishable under the provisions of Section 11 (C ) of the NDLEA Act Cap, n30 Law of the Federation 2004.

Kidney-damaging foods you should avoid eating beyond proportion