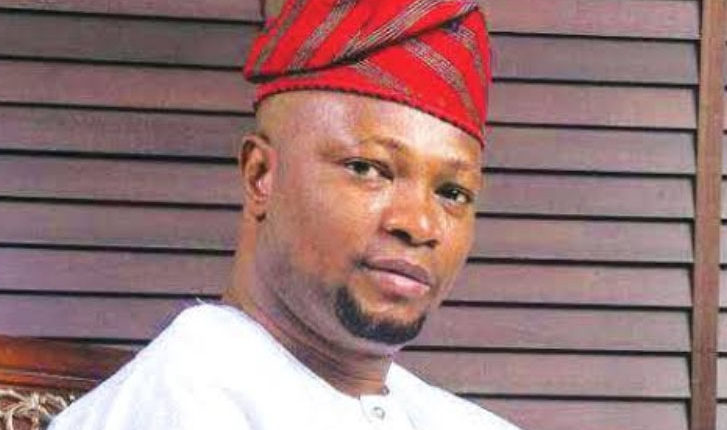 A former prominent stakeholder in the All Progressives Congress (APC) in Lagos State, Olajide Adediran, known as Jandor, who led his Lagos4Lagos Movement to defect to the Peoples Democratic Party (PDP) has declared his aspiration to lead the PDP to wrest power from the APC in the state in the 2023 general elections.

Olajide Adediran, a governorship aspirant on the platform of the PDP, declaring for the governorship contest, affirmed that his Movement, Lagos4Lagos, are loyalists are joining forces with the PDP to wrest power from the APC in Lagos State in 2023.

Jandor was reputable for vibrancy and boldness, challenging the status quo in the state APC before his defection. He was a potent political force to reckon with in the party and has wide understanding of the state dynamics.

2023: Okupe concedes to Obi instead of paying N40m for PDP ‘fraudulent form”