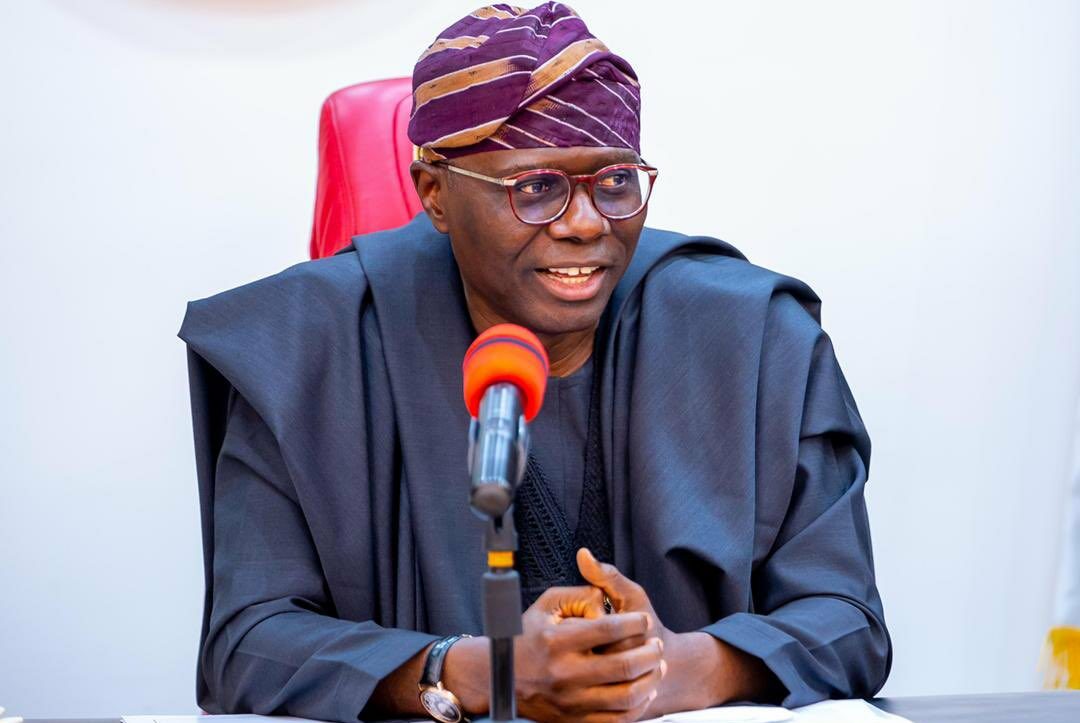 Prior to the 2023 general elections many signals are visibly displayed, pointing to the likelihood of having unfavourable outcomes as regards electoral fortunes in certain political quarters which hitherto held sway.

It is a known fact that the All Progressives Congress clearly has the command of the polity in Lagos state for quite a while now, unfolding scenario especially during the various electioneering campaigns marshalled by various groups and loyalists to the party’s presidential candidate Asiwaju Bola Ahmed Tinubu reveals lots of deep reflection of the mood of the electorates ahead of the coming polls.

Pertinent to state amongst many is the glaring rupture in the Lagos polity for which various late reconciliatory moves by the party’s hierarchy has failed to address.

Barely a week ago the Bola Tinubu for President 2023 Support Group (#BTFP),led by Mr Fola Tinubu hit the streets of Lagos on its fifth series of roadshow and campaign for Tinubu’s presidency all around Shomolu Federal constituency, the much boasted popularity of the party there was brought to a halt for over ten minutes by Street tigers who demanded for royalty before allowing passage through the Shiro Street corridor of Shomolu.

It beats ones imagination that a team of stakeholders in the Shomolu/Bariga polity, namely the incumbent Shomolu Ececutive Chairman Mr Salau Ahmed alias Dullar and others were on ground and could not help but pay their way through right inside Shomolu local government area.

The feeling that things has seemingly fallen apart was also affirmed when political gladiators like Hon Ademorin Kuye, Hon Kolade Alabi rather than team up with the initiator walk in separate camps all through the road show, there was no point at which they all led the road show together at close range.

Also a popular political brand loved by the masses in Shomolu and also a rallying point for all- Hon Rotimi Olowo a ranking member at Lagos House of Assembly was clearly absent, which is unlike him being a grassroots politician, whose representation was glaring even to political opponents to an extent, the Federal House of representative candidate of the Peoples Democratic Party (PDP) Hon Seyi Oluwo (Chicago) was quoted to have said- ‘if Olowo was in the race I wouldn’t have vied at all, because his impact is felt all around this constituency.’

Not only in Shomolu is this crack visible for keen watchers of the political trends to see, right within Amuwo-Odofin Federal constituency, the Adegeye political camp, which has clearly grown to become a brand and political school of thought reckoned by all, in spite of the demise of the matriarch- Hon Risikat Ajoke Adegeye a loyal member of APC till her dying days, has been rebranded by her son who has been responsible for Omo Geye Campaign Organization all around Amuwo-Odofin after his mother’s passage.

According to the politically inclined individuals that peopled the area, the late matriarch’s memories was clearly assaulted by those within the party, who at one time or the other were beneficiaries of her benevolence and so it is pay back time for her son to take on the Reps seat in atonement of the communal sin committed against his mother.

This glaring rupture is already sending jitters down the spine of his contenders especially in the APC camp by name Prince Olanrewaju Sanusi (PLS), to an extent that a desperate move is on to vilify followers and loyalist of Omogeye, Otunba George Olawande Adegeye as his Labour party posters and banner on display at various locations in around Amuwo-Odofin environs were either torn or defaced by louts allegedly loyal to PLS.

The height of which was affirmed when Omo Geye followers accosted one of the perpetrators and handed him over to the police for the clearly unconstitutional conduct, but were taken aback when PLS reportedly facilitated his release from custody.

The OmoGeye Media and Strategic bureau in a recent statement made available to newsmen reveals a detailed account: “We are alerting the public about these unnecessary actions as both APC and PDP parties claim ownership of the soul of Amuwo Odofin Federal Constituency.

“As for us, we remain unperturbed and focused on winning the forthcoming election with unimaginable margin. The good people of Amuwo Odofin Federal Constituency have shown us more than enough love since we commenced our campaign.

The deliberate act of the Nigeria Police Force, Area E Command releasing one notorious Dada, a known ally of Prince Lanre Sanusi is still very fresh in our memory. The said gangsterous Dada did not only destroy our banners but also stabbed one of our supporters in the middle of the night.

“We would rather appreciate that the Nigeria Police Force at both Area E and Divisional Commands religiously remain neutral in the build up to the general elections.

“Impartiality is obviously a precipe for avoidable crises in any human community. We have resolved not to be provoked by their actions rather we will keep pressing on with our people-focused and liberation campaign.

“We are appealing to our supporters to remain calm, focused and law abiding as our victory at the poll is guaranteed.”

It calls for concern as many political savvy groups in the area were already embittered by the untoward conduct of a candidate of the ruling party, they also cited their worst fear of PLS likelihood of distancing himself from the people once he has their mandate, according to them he is all out to fleece the constituency’s constitutional patrimony, they noted that so many report of sharp practices has been traced to his doorstep.

In Ojo federal constituency the none reconciliation of stakeholders engaging in internal squabbles may disrupt the political hegemony there, as known gladiators still refused to sheathe their swords and close ranks for the good of the party. Some of them are still nursing injuries sustained from the last year party primary, which clearly deposed many supposed high flyers in the polity.

The degree of casualty prior to the election for which no remedial intervention clearly exists, opens up the political arena for unprecedented permutations, alignments and political realignment from Agege to Oshodi Isolo, Ojo to Ajegunle,Amuwo-Odofin, Alimosho,Shomolu to Kosofe and other areas, the political fray is clearly loaded and fully charged to unveil a new phase.