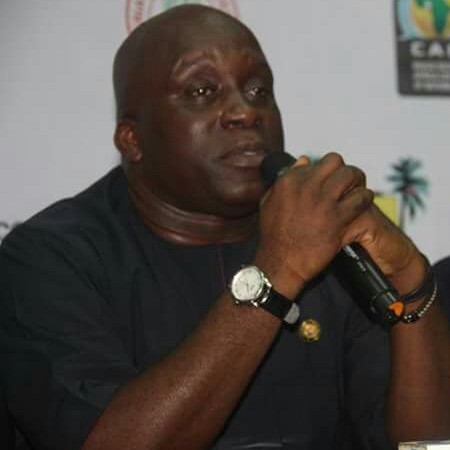 The Lagos State Government has earmarked N12.6 billion for construction and rehabilitation of sports facilities and development this year. Special Adviser to the Governor on Sports and Chairman, Lagos State Sports Commission, Deji Tinubu disclosed the huge fund earmarked by the State Government recently at a press briefing in Alausa Secretariat, Ikeja.

Tinubu explained  that N3 billion had also been earmarked for the development of sports in the state in a bid to ensure that Lagos ranked top in sporting development in the country. He added that the government has committed N9.6 billion for rehabilitation and construction of sports facilities in 2017, aimed at boosting sports participation in the state.

The Special adviser, told National Daily that Lagos State Government is committed to the planned acquisition of National Stadium, saying, we are waiting for the Federal Government to give us the approval to start work on the facility.

Deji concluded that Lagos State Sports Commission Bill passed into law by the State House of Assembly “allows us to be more professional, more specific, more dedicated, dynamic and able to keep up with current and evolving sporting trends.”