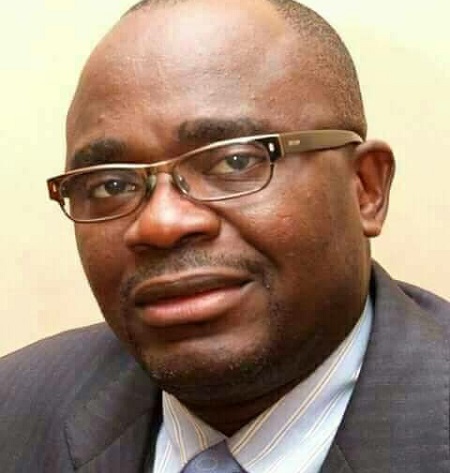 By Lanre Adesanya
A group under the aegis of Lagos West Concern Movement has thrown their weight behind the senatorial aspiration of the former Lagos State Commissioner for Transportation, Comrade Kayode Opiefa.
Speaking with journalists in Lagos, the state coordinator of the group Mr. Shittu Odunlami Mutiu, noted that constituents of Lagos State West senatorial district made this decision having seen the sterling qualities of Opiefa.
“His love for the downtrodden endears him to the electorates now clamouring for him to represent them in the senate.
“We endorse him to represent us in the senate this time around because we have confidence in his ability to adequately represent us more than Senator Olamilekan Solomon also known as Yayi, who is the incumbent.
“He has been jumping from one constituency to the other, from Lagos to Ogun State to be elected as governor. His political harlotry has clearly shown that he is not from this constituency and do not have our interest at heart.
‘’We all saw when Solomon commenced the campaign to become next governor of Ogun State, under APC platform, with a view to take over power from the incumbent, Senator Ibikunle Amosun in 2019.
‘’To us that move suggested that he was no more interested in representing us and wanted to become the next Ogun State governor, but now that he has lost that bid he wants to return to the Lagos West Senatorial seat where he wants to return come 2019, that is not possible we will resist that..’’
‘’But if we support Comrade Opeifa, a  true son of the soil ,  with intimidating credentials and who has championed the development of this constituency for a long time we are sure he will represent us well and bring development to this district. We have appealed to him to flag- off his aspiration and we think that will be done at the appropriate time.’’ Said Mutiu.
He said the group has started canvassing votes and selling the politician he described as,’ a Seasoned Technocrat, Teacher, Luminous scientist, an indefatigable human and Civil Rights Activist and product of collective struggle, a former University Lecturer, unionist, ebullient and Populist Politician, progressive democrat as a brand.”