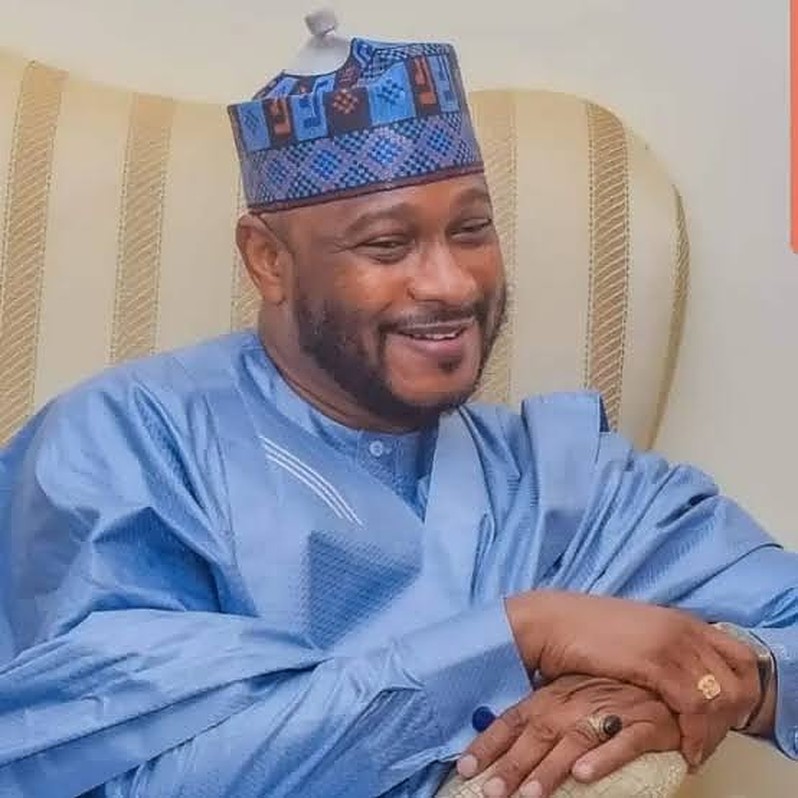 Mr Adamu Maina, the Returning Officer for the primaries declared the result in Gusau, saying that Lawal polled 431 votes to win the ticket.

However, Maina declined to accept their withdrawal, saying it was without formal notice.

According to him, Lawal had satisfied all the requirements of the Electoral Act 2022, as amended, as well as the party constitution.

”I, Adamu Maina, declare Alhaji Dauda Lawal, as the winner of the PDP primaries and flag bearer of the party in the 2023 governorship poll for Zamfara,” Maina said.

Share this on WhatsApp
Related Topics:LawalPDP guber ticketwinsZamfara
Up Next