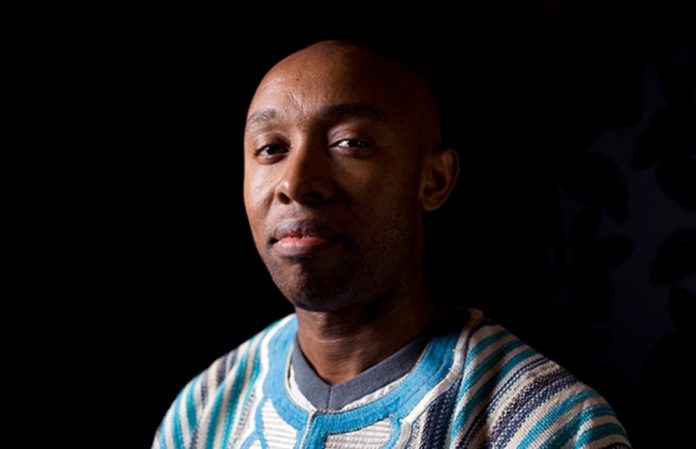 The controversies over the video leakage of perceived terrorism past of the Minister of Communication and Digital Economy, Dr. Isa Pantami, have continued to generate tension in the polity. Several stakeholders in the Nigerian project have since the leakage of the video which the minister recorded many years ago, have expressed diverse opinions. A notable public advocate, Chidi Odinkalu, on his twitter handle @ChidiOdinkalu

made a seeming ridiculous recommendation but with an interpretation of the consequence of his advice. Odinkalu had in his post stated: “Let us please encourage @MBuhari to keep @DrIsaPantami

in the Cabinet. It could mature into a mutual, terror admiration club….”

Some others have been calling on President Muhammadu Buhari to sack the Communication Minister, Pantami over the video revelations vis-a-vis the current insecurity crisis in the country.

A member of the ruling All Progressive Congress (APC), Cletus Obun, had in a media interaction, demanded the resignation of the Minister of Communication and Digital Economy, Isa Pantami, making reference to the pressing national security crisis. He had insisted that the President should sack Pantami if the minister is unwilling to resign after the revelations about him.

The APC chieftain cited the circumstances of the resignation of former Minister of Finance, Kemi Adeosun, after she was accused of forging NYSC exemption certificate.

Obun, accordingly, declared: “Pantami should resign, if he does not, you sack him! Not to give the impression that you tolerate and endure (audio distorts) to give the government a bad name.”

Pantami has been under fire since the leakage of videos online linking the minister to support for terrorists and extremists.

Pantami had, however, apologized for his statements then, explaining that his teachings over the years have been on peace and tolerance. Those beliefs were said to be held when the minister was 13 years.

However, one of Chidi Odinkalu’s tweets read: it “is even more disgraceful than I thought. A driver, a secretary and an adviser without portfolio who hold positions that he reserves for “Infidels” are the people whom he wields as proof that he isn’t a terrorist. Even worse, he doesn’t want to own his terrorist past.

“So, you have to ask the question: is he trying to say this now because he is dissimulating or is he saying as part of his continuing terrorist enterprise?”

Cabinet may not be absolved from Boko Haram link.

“Our problems are pretending to have no solutions,” they observed.

Some others protested in their tweets: “The same government persecuting #Zakzaky, and which has prescribed #FreeZakzaky and #IPOB (who never carried a gun) and declared #EndSARS treasonous, harbours a terrorist as Minister for #NIN. This is beyond messed up. This was how they were going to sort insecurity?!

“It is impressive how we have travelled from the empty bluster of “I will rake you over the coals of crooked courts” to “I was a terrorist preacher before I was 13 yes old.” They had maintained: “What would have happened if Pantami were to be #IPOB?”