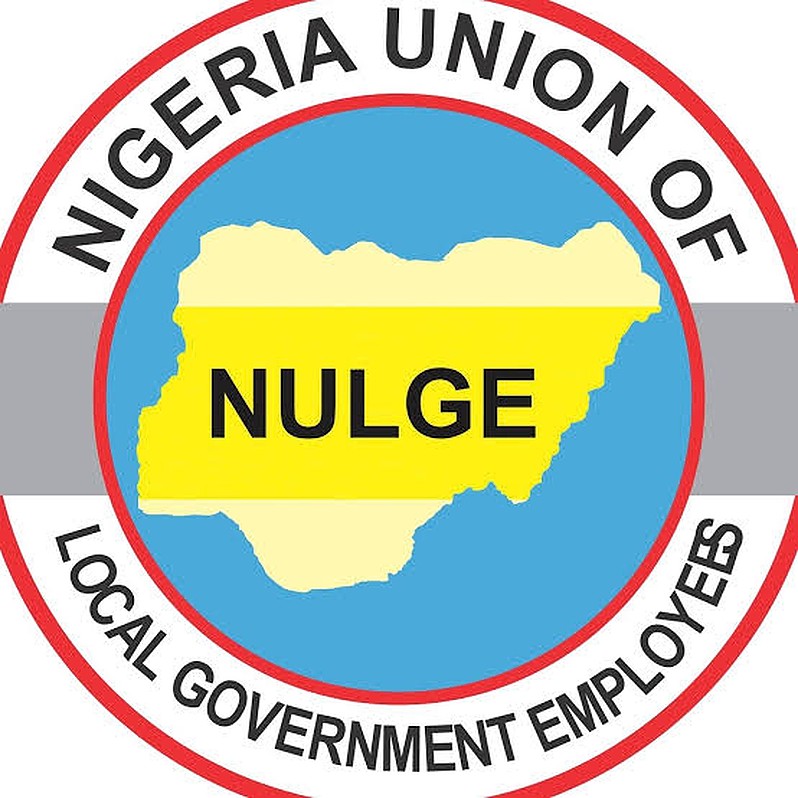 The NULGE, Abia Chapter President, Mr Ikechi Nwigwe, announced the shut down of the secretariat by the union on Wednesday while addressing newsmen at the place.

He said that the secretariat will remain closed pending Gov. Okezie Ikpeazu’s assent to their request to sack Mr Ikonne.

Ikonne had allegedly beaten and battered Mrs Nwanosike with planks and pipes on Tuesday afternoon, inflicting injuries leading to her being hospitalized.

Nwigwe alleged that Nwanosike, who is the Head of Works Department in the local government, was stepping out of her office when she saw the chairman and greeted him.

He said that the chairman ignored Nwanosike’s greetings but while she moved on to attend to official matters, Ikonne called her back, shouting “you are sabotaging my work” and began beating her with a plank and pipes.

“We got information that the Executive Chairman of Abia North Local Government Area, Mr David Ikonne, brutally assaulted Mrs Chidinma Nwanosike, the Head of Department Works of this Council.

“Of course I know that he has no reason to do that, so we came here this morning in solidarity to ask him what happened, but unfortunately he was in the office.

“In our slogan, injury to one is an injury to all and because the woman is a Director in the service and she knows the rules and she no doubt must behave in a civil manner.

“She may not have done anything to attract the beating, the harassment and the maltreatment.

“Imagine beating a woman with planks and pipes? We have those pieces of evidence with us.

“The man has no reason to beat the woman to the extent that she’s currently hospitalized,” he said.

Nwigwe said NULGE was shutting the secretariat as a precaution to save the rest of the workers from attacks from political thugs of the chairman.

He said that the union had reported the matter to the Abia governor, Head of Service and other relevant authorities, stressing that when the union is satisfied with Ikpeazu’s response, it will reopen the secretariat.

However, when the chairman, Mr David Ikonne, was contacted on the matter, he denied beating the woman, adding that he cannot beat a woman older than him.