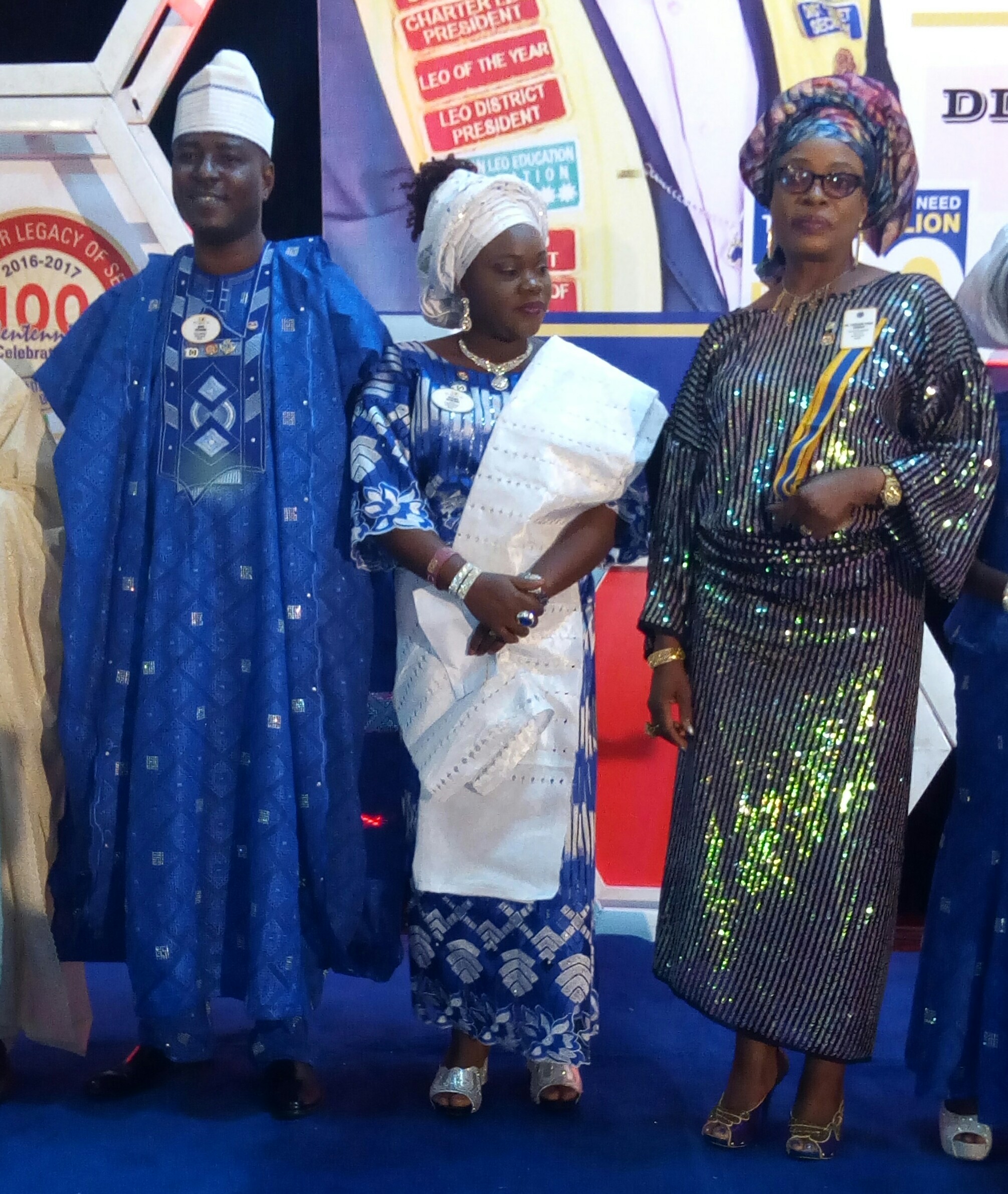 In consonance with its objective of providing service to humanity and ensuring that those who are visually impaired in the society receive aid, the Lions Club (Nigeria chapter) is to complete Lions Ophthalmology Centre at the Obafemi Awolowo University, Ile-Ife for community’s use.

Outlining his four Centennial programme, the District Governor 404B2, Mr Taiwo Adewunmi, said during the official presentation ceremony in Lagos that his intention was to, by the end of his tenure on June 30th 2017, leave behind an enduring legacy for the association which would include building a legacy Centennial Park at Ilupeju estimated to cost about N7m and complete the abandoned ophthalmology centre at the Obafemi Awolowo University, Ile-Ife.

He observed that despite the commitment to service and to better the life of the downtrodden in the society, their major constraints have been that of membership who are largely civil servants and hardly pay their dues orchestrated by unpaid salaries. He noted that the present economic recession has not been favourable.

Adewunmi reiterated the need to engage the youths; hold worldwide week of service in sight in October to screen and sponsor cataract surgeries; fight hunger by feeding the poor and engage in de-worming exercise as well as protect the planet by planting over 10,000 trees.

ALSO SEE: Kobo in the midst of billions

In her valedictory remarks, the immediate past District General, Dr Christine Funke Adebajo, expressed satisfaction with the new innovations and landmark achievements during the 2015/2016 lions year saying the incumbent was already building on the existing laid foundation.

The Centennial President, (Ikeja River La-mour); Barr. Helen Mbakwe, while outlining some programmes for the next one year, pointed out that the youths would be empowered, trained and supported in all its ramifications to make them the best among their contemporaries.

On her part, the District Cabinet Secretary, Ikeja La-mour, Lion Scholastical Oyinyere, said she was bordered by the youths getting involved in criminal activities hence they have decided to take the bull by the horns by gathering them together to give talks, nurture and mentor them to be the best in life and shun criminal tendencies.

The dogged women of Ago Amodu

Sheriff not qualified to be national chairman – Ihedioha