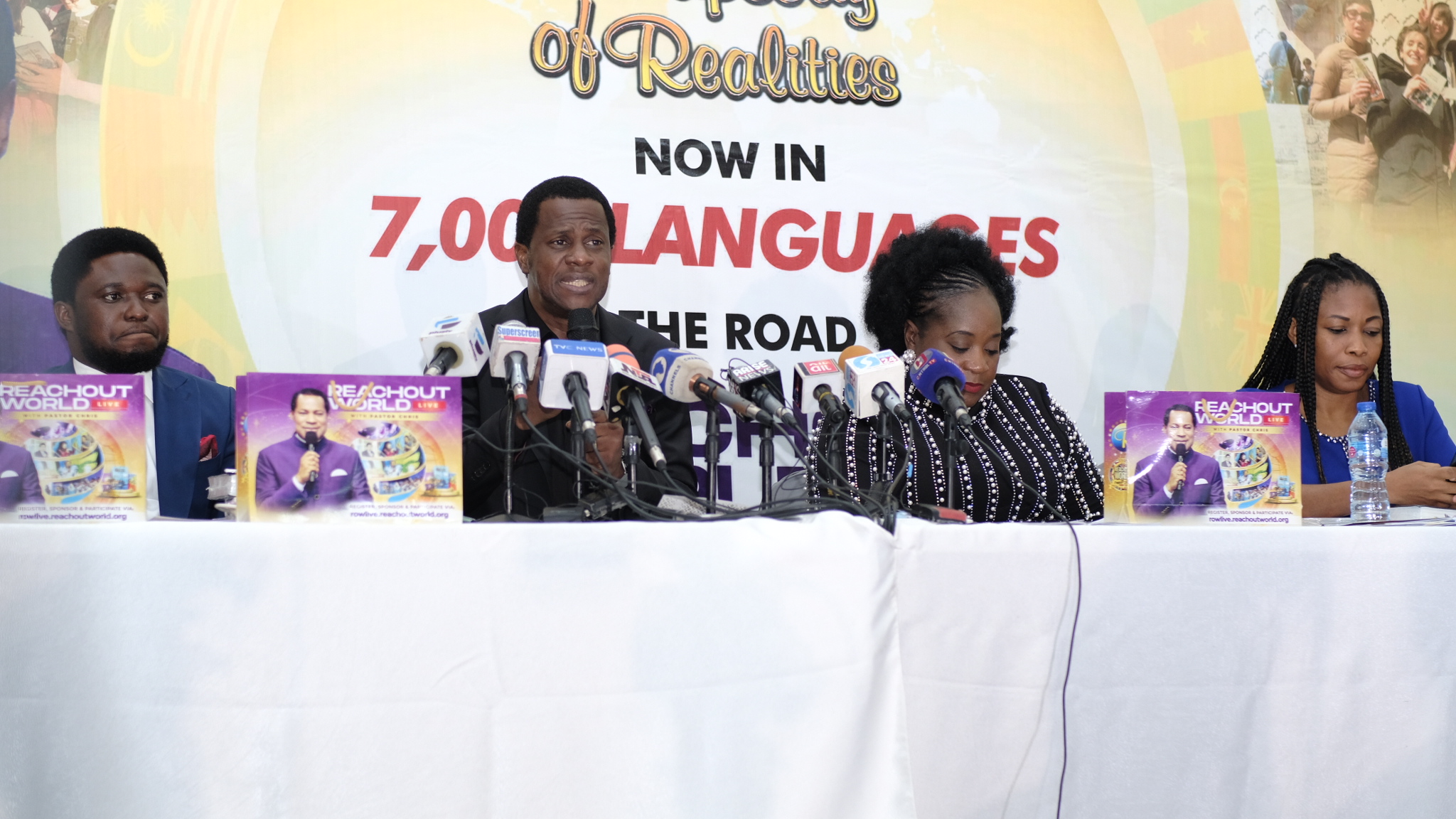 The Rhapsody of Realities, a publication of LoveWorld Publishing Ltd, a daily devotional authored by Pastor Chris Oyakhilome of The Christ Embassy is now the most translated book in the world.

The Director of Operations, LoveWorld Publishing, Pastor (Mrs.) Lola Aisida who made this known said the publication has now been translated into 7,000 worldwide with 520 of these languages from Nigeria alone.

“Never in the history of the world, and in all the record books of Guinness Book of World Records, has any literary material – be it document, film, writing, book, or any piece of historical or modern parchment – been translated into 7,000 languages.

“The meteoric rise of the Rhapsody of Realities devotional to the most-coveted spot as the world’s No 1 daily devotional and now Most Translated Book in the world began with first edition published in the English Language by LoveWorld Publishing.”

She said that 22 years after, LoveWorld Publishing has grown into a vast network of publishers spread across several countries, adding that the work of translation is deployed by a massive army of translators who applied due diligence processes in delivering Rhapsody of Realities to all the 7,000 languages.

“And, even the acclaimed Most Professionally Translated Author in the World, Agatha Christie has her books in only 100+ languages!”

“There are over 7,000 languages spoken today, but a report says 42 percent of these languages are endangered. These statistics posed a global challenge fit only for a global publishing house that transcends the inadequacies of the publishing space.”

She concluded that LoveWorld Publishing will ensure that no language goes extinct as Rhapsody of Realities will remain widely distributed month after month in over 7,000 languages of the world.

Speaking, the Abuja Zonal Pastor, Christ Embassy, Dipo Esho, appreciated Pastor Oyakhilome “for bringing men into the reality of the original purpose for which they were created,” through the book.

He said the Ministry would ensure the book continues to reach all communities in nations of the world.

According to him, the purpose of the book is “to bring men back to their creator for their purpose to be fulfilled,” mentioning that testimonies abound of people in hopeless situations who have got the reason again to live again by reading the book.

A user, Dr. Chris Iyama, said the Rhapsody of Realities has been transforming lives, mentioning that as users, there has been the creation of study groups meeting daily to study the book.

He said the book is mind enlightening and the testimonies of its users have shown productive contributions in their various endeavors, including legislators in the National Assembly and public offices.

According to him, the 7000 languages translation feat is “worth celebrating and shouting about.

I would like to commend this awesome book which has become one of the best testimonies out of Nigeria to the rest of the world. I pray for greater unction on the Man of God Pastor Chris Oyakhilome to write this life transforming book, said Mr. Yinka Aderibigbe, Publisher, Sunrise News Online.