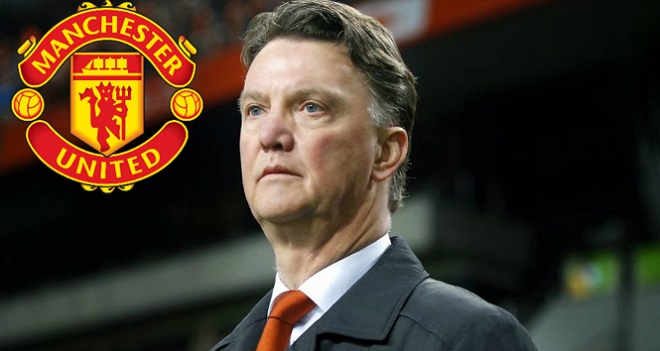 Louis van Gaal says he is surprised by Jose Mourinho’s sacking, but admits that Manchester United must start winning after two straight defeats or it it will the ‘end of the world’ for him as well.

Van Gaal’s side are without a victory in their last five games, losing their last two against Wolfsburg and Bournemouth ahead of Saturday’s home clash with Norwich City.

The poor run has heaped pressure on the Dutchman, with Mourinho’s sudden departure from Stamford Bridge this week emphasising once again the perilous nature of football management.

‘It was a big surprise for me, I didn’t expect that,’ said Van Gaal. ‘He’s a fantastic manager with a record that nobody has in this football world, but it is still possible.

‘The main thing is always of course the results and, second, the chemistry between the players and manager and his staff. I cannot judge what was happening in Chelsea, but I was very surprised.’

Asked if it means that no manager is safe, he replied: ‘It’s like that bit we know that in advance. It’s this world. I have the full confidence of my board and my players, I feel, and it’s like that.

‘But we have to get results, we have to win, we know that – the players know it, I know it, and my staff know it. We have to win because when you lose too much it’s the end of the world for me also.’

Van Gaal acknowledged that United fans are unhappy but once again insisted that the mood in the camp was good, despite reports to the contrary.

‘Yes it’s fine,’ he added. ‘But I’ve said already more than once. I have seen articles that it’s not like that. It’s a bit crazy I think, but that is this world.

‘It’s always like that when you lose, fans have to prove their belief again. When you lose that is less at that moment.

‘The board of directors can see what you can do as a manager in practice but the fans cannot see that, so when you lose you need the belief of the fans, and that is a question of the fans not the manager to answer.’

Meanwhile, Van Gaal did provide some good news for United with the revelation that captain Wayne Rooney is ready to make his return from injury against Norwich.

Rooney has trained all week following an ankle injury and is back in contention along with Ander Herrera. However, United have another six players on the casualty list, and Van Gaal revealed that he may take ‘risks’ with several of them in a bid to end a run of five games without a win.

‘I hope when he plays he scores a goal because it is a big day for him, his 500th game. Not too many players have reached that record.’