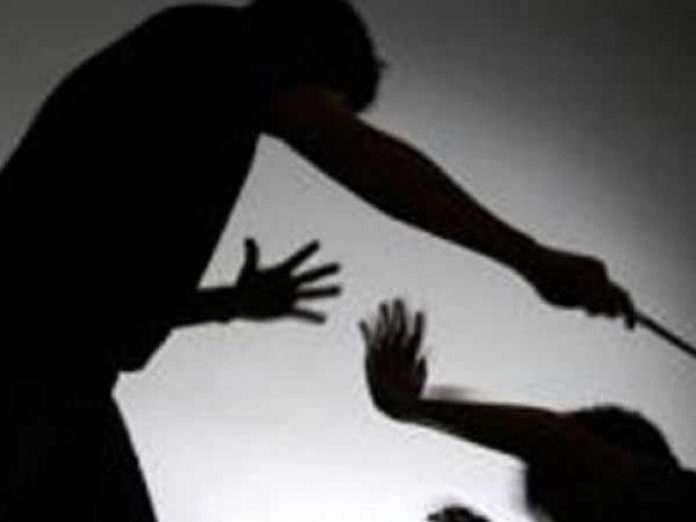 Bulawayo High Court judge, Justice Maxwell Takuva has sentenced a 27-year-old man from Gweru in Zimbabwe to 8 years in prison for beating his 16-year-old sister to death after accusing her of being promiscuous.

Terrence Tarisai of Clifton Park who was convicted after pleading not guilty to the murder of his sister Tryphine, was said to have beaten her to death after discovering through her Whatsapp messages that the Form 3 teen was dating 6 boyfriends.

It was gathered that on July 22, 2020, Tarisai returned home and discovered that Tryphine was absent and had left her 10-year- old sister alone. Tryphine who was a Form 3 student at Ascot High School in Gweru returned home at around 6PM. She told her brother that she had been at the shops.

READ ALSO: Policeman to remain behind bars for killing teenager

However, Tarisai who did not believe her, grabbed her phone and went through her WhatsApp messages where he discovered that she was dating multiple boyfriends. He threatened to beat her up accusing her of being promiscuous.

Tryphine fled home and sought refuge at her aunt’s place in Mtapa Section 7, Gweru. The next morning, the aunt accompanied Tryphine back home. Even after having a talk with their aunt, Tarisai flogged her with a black cord and told her to call all her boyfriends and end their relationship.

He continued flogging her thereafter.

After being disciplined,  Tryphine complained that she was feeling cold and was put in bed by her aunt. She died in her sleep a few hours later leading to the arrest of Tarisai.

Justice Takuva was said to have dismissed the murder charge against Tarisai, but found him guilty of culpable homicide instead.

Ruling on the case, the High Court judge lamented the increase in cases of excessive use of force against minors during disciplining.

According to The Herald, Justice Takuva said:  “There is a need for parents and guardians to avoid excessive force when disciplining their children because it leads to unnecessary loss of life. A young life was lost unnecessarily. The accused is found guilty of culpable homicide and is sentenced to eight years in prison. A year of his sentence is suspended on condition of good behaviour.”