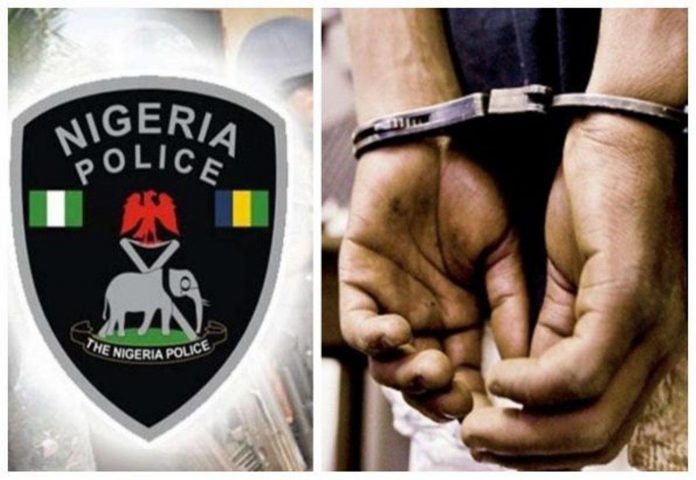 The police in Adamawa have arrested a man (name withheld) from Mayo -Belwa town in Mayo -Belwa Local Government Area for the alleged disappearance of his 16-year-old daughter.

”The suspect is in police custody and investigation into the matter is on course.

” A male suspect from Mayo -Belwa LGA was arrested by the police in the alleged disappearance of his 16-year-old daughter.

“The suspect told the Police that he gave his daughter the foodstuff they bought from the market and asked her to take the items home.

”According to the suspect, when he returned home, he discovered that his daughter did not return home.

”A corpse suspected to be of the daughter was uncovered in a remote area in Mayo -Belwa town,” he said.

Nguroje assured that police would investigate and whoever is found involved will face the wrath of the law.

Malam Sahabi Joda, who resides in Mayo -Belwa and neighbour to the suspect said  that the incident occurred on Tuesday.

Joda said the suspect was last seen with the girl three days ago.