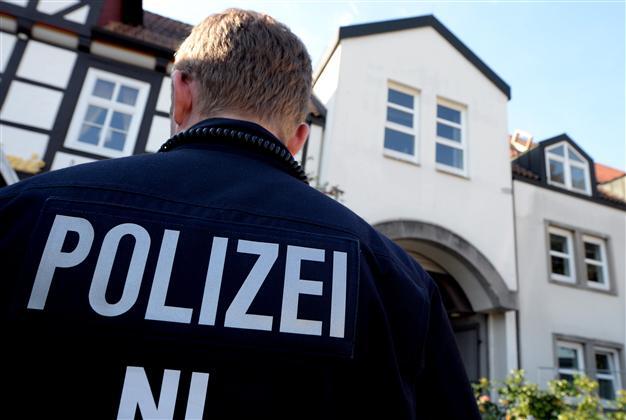 A man behind a series of attacks targeting Turkish businesses in south-eastern Germany, causing millions of euros damages, was sentenced to nine-and-a-half years in prison on Friday.

The court convicted him of 26 counts of attempted murder after he burnt down a Turkish grocery store in the Bavarian city of Waldkraiburg.

There had been 26 people in their flats above the shop at the time; damages were estimated to be 4 million euros (4.7 million dollars).

He had built pipe bombs in the basement of his parent’s home after finding instructions on the internet.

The 27-year-old had confessed to his deeds, which followed a path of escalation: from throwing stink bombs at Turkish shops.

He also carried out arson attacks to planning bomb attacks on the Turkish consulate in Munich and Islamic institutions belonging to the Turkish Ditib organization, including the central mosque in Cologne, and planning shootings of imams.

His plan was to invite Germany’s Turkish community to commit violent acts “and to bring about civil war-like conditions,’’ said the presiding judge.

The man said he spent years watching Islamic State propaganda videos and was subconsciously radicalized as a result.

His arrest in May 2020 may have prevented further acts.

He had pipe bombs and kilograms of explosives on him, which he had previously stored in his car in an underground car park when police intervened.

In its verdict, the Munich court imposed the man’s placement in a closed psychiatric ward, where he was committed during the trial.