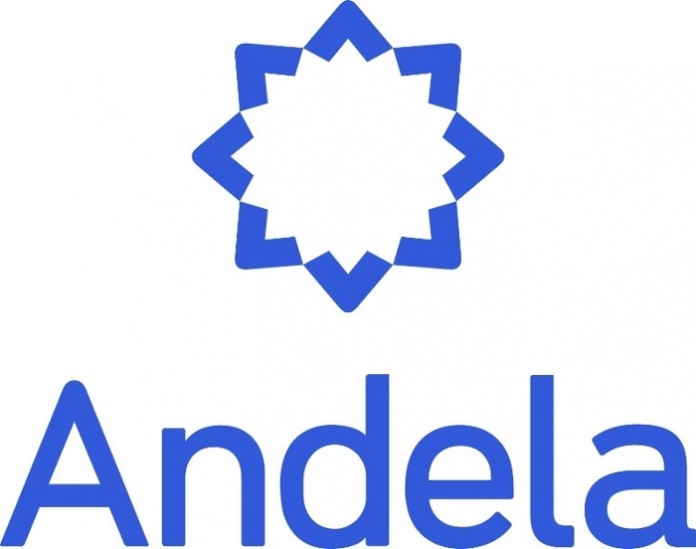 Chibuzor Obiora didn’t have any previous coding experience when he decided to apply to Andela, a programming school with campuses in Kenya and Nigeria, which places its students (“fellows”) with tech companies like Microsoft, Google, and IBM.

Obiora had been looking for work in Lagos, Nigeria, after completing a degree in electrical engineering and a 6-month stint as a local TV anchor. Andela popped up in his Twitter feed.

He didn’t know much about Andela, or that he’d eventually be one of the 0.7% of applicants chosen. But he was intrigued enough to complete the online test, and to remind himself that he loved doing the type of problem-solving it asked. He was also good at it – more than good.

There is a shortage of software developers in the US. That’s created a boom in coding “bootcamps,” which charge tens of thousands of dollars for a few months of training, and it has increased outsourcing to developers all over the world (especially Eastern Europe and India). Demand for coders, in other words, is huge.

There are also a lot of smart young people in Africa who don’t get the opportunity to become programmers. Obiora explains it like this: parents in Nigeria want their talented kids to become doctors, or engineers, or something established. That’s fine, he says, but software development should be on the table too. There’s an untapped supply.

That’s where Andela comes in.

The for-profit company runs a four-year program, the goal of which is to produce world-class developers. The first six months are a crash course in programming skills, and the last three and a half years are a full-time remote apprenticeship with American tech companies. Those companies pay Andela, which in turn pays its fellows an above-average local wage (for a developer) during the duration of the program

Andela’s model has snagged some notable believers in the tech community including Facebook CEO Mark Zuckerberg, whose Chan Zuckerberg Initiative is leading a $24 million Series B funding round in the company, with participation from GV (Google Ventures).

“Companies get access to great developers, and developers in Africa get the opportunity to use their skills and support their communities,” Zuckerberg said in a statement.

The money will help Andela kickstart its expansion across Africa, and Johnson says he’s planning to announce a third city by the year’s end (right now Andela is in Nairobi, Kenya, and Lagos, Nigeria).

Johnson says his partner companies have been pleased with the quality of work the fellows are producing, and that no one is dropping them. That doesn’t mean there aren’t some challenges. Obiora, who is currently working with job search startup The Muse, says a major one is that communicating with the US teams can be difficult at first. “You can never communicate enough,” Obiora says. But companies are increasingly using off-site programmers, so they aren’t completely unprepared for this. You just have to get into the workflow, Obiora explains.

“41% of developers in the US are distributed or work from home in some form [at least one day a week],” Johnson says. The revolution is already happening, and Andela wants to make sure Africa is part of it as well.

Obiora says he doesn’t know what he’ll do when the program concludes, whether he’ll go to work for a larger tech company or build his own startup, but he wants to work in the social impact space, and stay in Nigeria.

“Software development is a tool, but it’s up to you what you do with it,” Obiora says.

Something he thinks software could help change is Lagos’ horrible traffic problem, which he mentions at two separate times. There are a few startups trying to tackle the problem with things like carpooling, he says. “Those are the [startups] I cheer for.”

Even if Obiora hasn’t found the exact problem he wants to take aim at yet, he has found his language of choice. “Python is my favorite,” he says without hesitation. “Once I started, it makes me feel happy,” he continues. He doesn’t know why. It just does.

Some people naturally love Python, and Andela wants to find them.