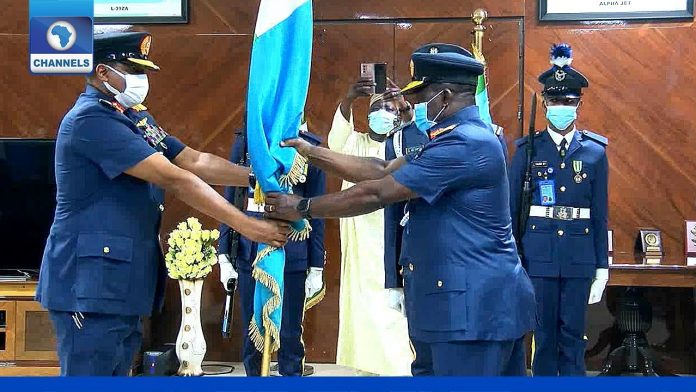 No fewer than 20 Air vice Marshals were appointed. The AVM is equivalent to a two-star Major General in the military.

Amao charged them to explore their critical thinking mindsets towards proffering workable solutions and strategies to be deployed against the various security challenges.