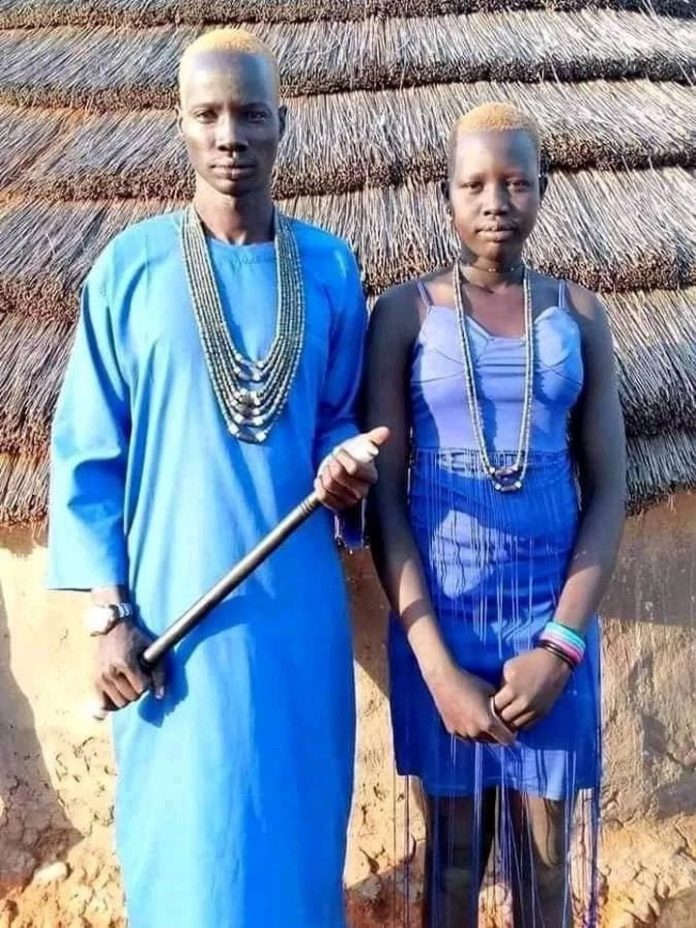 Every region in this universe has its unique cultural practices that define who they are. Every culture around the world have their important values and morals which they believe in and are have been taught for generations. The uniqueness of culture makes them different from every other one and the people practicing it have a strong respect for it. Although in the world we find ourselves today, most people have forgotten their cultural background and embraced the practices of the western world. In today’s article, we will be looking at the Dinka people of southern Sudan and how they do their cultural practices when it comes to marriage.

For the Dinka people, the moral values of women and men are way different from other people around the world. Their women are famously beautiful than other tribes in the whole Sudan, and they usually marry within their community. A man marrying a woman has to pay dowry with cows ranging g from 100 to 500 cows. After marriage, a woman is excused by custom not to perform any house chores like cooking and sweeping for 4 complete years. This period is called ‘Anyuuc’ meaning generous welcoming. According to elders in the tribe, this period of generous welcoming is meant for a wife to relax and study her husband’s homestead values.

During this period, all domestic activities like cooking, fetching firewood, cleaning the house are done by the husband’s sister. After the completion of these years, the husband organise a large party called ‘thaat’ where 3 cows and 5 goats are slaughtered to initiate his wife into cooking. Within the span of these four years, the bride can decide to leave her husband and doesn’t have to pay back the dowry.