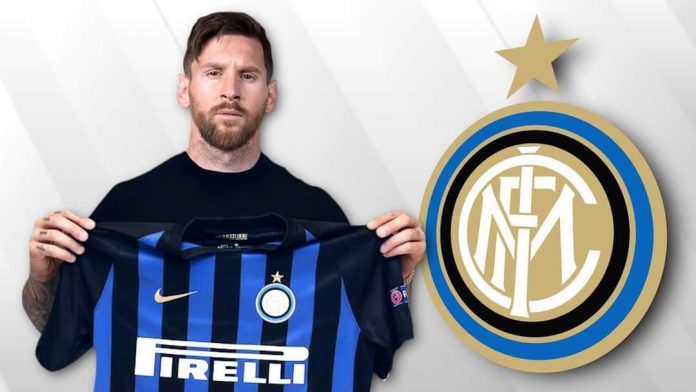 Share this on WhatsApp
After the 8-2 demolition, experts suggest that it’s time for Messi to say good bye to Barcelona.
See video link here:
https://youtu.be/PVzA_gjO5gk
Barcelona were absolutely torn to shreds in their Champions League quarter-final with Bayern Munich.
And when I say to torn to shreds, I mean torn to shreds, because the Blaugrana were on the receiving end of an absolute 8-2 massacre in Lisbon that nobody saw coming.
Sure, Bayern were considered the favourites coming into the game, but nobody could have seen a 10-goal thriller that saw a team containing Lionel Messi lose by a six-goal margin.
Bayern Munich 8-2 Barcelona
It sends a frankly earth-shattering message to the reaming teams in the Champions League and I don’t think anybody will be questioning Bayern’s status as the leading contenders.
If you’re just getting your breath back after that mind-blowing game then, well, you aren’t alone and we’ve decided to make your life easier by compiling all the goals from that mind-blowing tie.
Muller – 1-0
First and foremost, Bayern took the lead after just four minutes when Thomas Muller, a veteran when it comes to routing Barcelona, found the net with a fine left-footed finish.
Alaba own goal – 1-1
However, there was a brief suggestion that we could be watching an equally-matched game when the Catalans equalised almost instantly through David Alaba’s horrendous own goal.
Perisic – 2-1
But the heavens started to open when Ivan Perisic fired Bayern back into the lead, finding the net via the crossbar after Sergi Roberto cheaply conceded possession.
Gnabry – 3-1
Serge Gnabry then made it 3-1 with his 21st goal of the season and it was one of the finest of the night, converting with a brilliant right-footed shot from Leon Goretzka’s ball over the top.
Muller – 4-1
The final first-half goal was once again courtesy of Muller, nipping in at the front post.
Suarez – 4-2
Barca had nothing to lose after the break and they indeed bagged a consolation goal courtesy of Luis Suarez, who evaded Jerome Boateng and fired a left-footed shot past Manuel Neuer.
Kimmich – 5-2
The fifth goal was probably the best of the night, however, with Alphonso Davies producing an assist from the heavens with a stunning run that teed up Joshua Kimmich for a tap in.
Lewandowski – 6-2
It wouldn’t be a Bayern win without Robert Lewandowski scoring, though, would it? The Pole wrote his name on the scoresheet with a header that was almost ruled out for offside.
Coutinho – 7-2
Then – and you couldn’t write it – Barcelona loanee Philippe Coutinho put Bayern 7-2 up with a finish that was so casual it couldn’t have suited the game better.
Coutinho – 8-2
And then, right on cue, Coutinho bagged his second of the game with a cute left-footed finish to make it 8-2.
There you have it, all the goals from a Champions League thriller that will be talked about for decades to come, so – in the words of Martin Tyler – watch it, drink it in.
Share this on WhatsApp 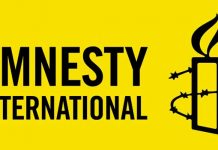