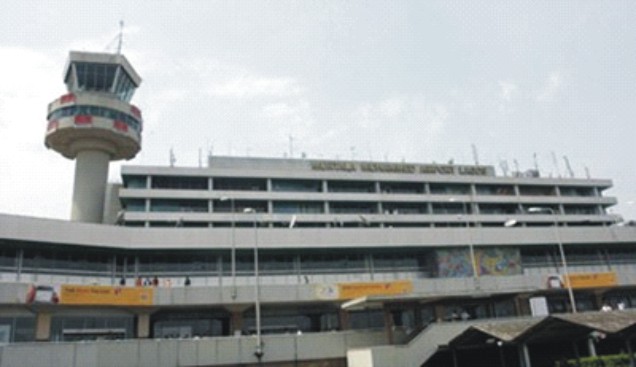 The rating by the International Air Transport Association (IATA) came on the heels of the kudos passed on the Federal Airport Authority of Nigeria (FAAN), which manages the MMIA, by the Director General of the Airport Council International (ACI) worldwide, Angela Gittens, for its excellent performance at the recent International Civil Aviation Organisation (ICAO) Universal Safety Oversight Audit Programme (USOAP).

The ACI boss, while urging FAAN to share its experience with others, pleaded with the agency to guide other countries in Africa to attain similar safety and security standards it achieved recently.

“We are very proud of how the Federal Airports Authority of Nigeria has improved on safety and security. We hope that with the kind of success achieved, we would be able to call on them to help other airports,” Gittens said.