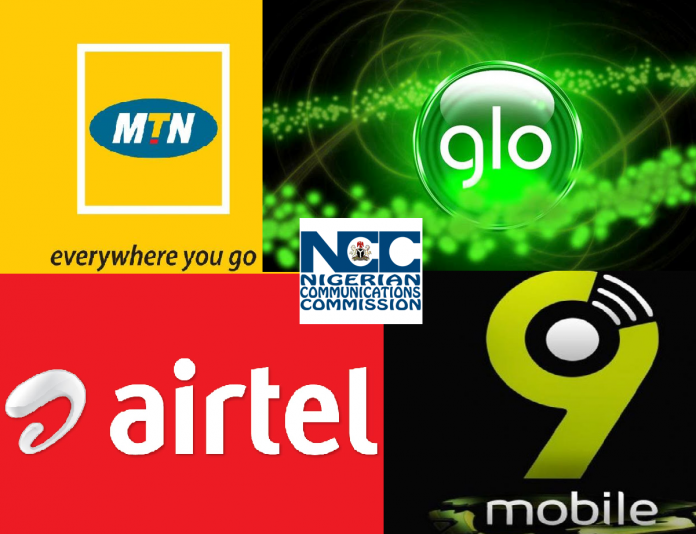 MTN, Airtel, Glo, and 9mobile lost over 14 million data subscribers between November 2020 and October 2021, according to information obtained from the Nigerian Communications Commission (NCC).

The others, 9mobile and GloMobile, also witnessed the drought, as they lost a total of 1,437, 305 and 936, 782 data subscribers respectively within the same period.

A telecom and data expert, Wale Adebowale, said the drought witnessed in the industry is not the fault of any of the ISPs but a number of factors.

According to him, Nigeria emerged at 56th position in the internet quality index in the world’s Digital Quality of Life Index (DQL) 2021, which was released recently.

The study shows that Nigeria’s internet affordability is 90% worse than the global average. People in Nigeria have to work the most time in the world – more than 35 hours – to afford the cheapest broadband internet.

Another factor that can be attributed to the decline in the number of subscribers in the period could be the suspension of registration of new lines as the Nigerian government continues the nationwide NIN-SIM registration nationwide. This development has caused many users to queue at various NIMC offices in order to obtain their National Identification Number (NIN) before they make use of their lines.

According to data obtained, MTN lost about 1.2 million subscribers in the review quarter, as its data customer base dropped to 58.4 million from 59.6 million as of the end of June 2021. This represents a 2% decline in internet subscribers.