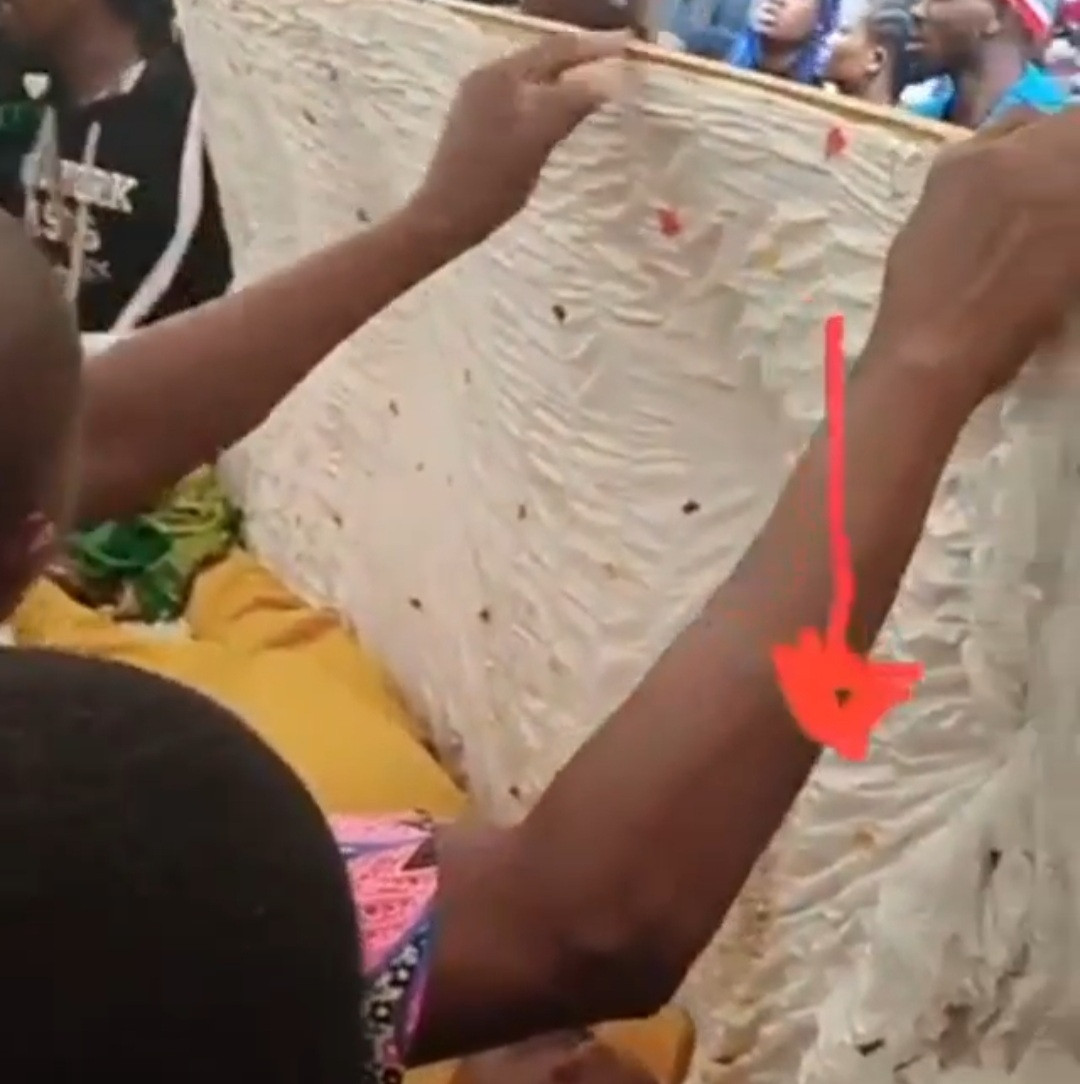 Usen-Obong Ime Jacob,  27, slumped in his parents’ home on Sunday evening, May 1, pronounced dead that night,  and was about to be buried Monday morning when he pushed open the coffin, panting.

It happened at   Abak, Akwa Ibom.

Mourners were shocked, as expected. They renewed their hope of saving him, by taking him to the Teaching Hospital, Uyo.

According to Jacob’s friend who narrated the incident to LIB, the young man merely fell into a coma.

He blamed the first doctor who pronounced him dead—without stating the how and why of the pronouncement.

Jacob’s family too were in a hurry to mourn. Or they had something to hide with the way they quickly prepared to bury him the following morning, the friend believe.

According to him, had they discovered he needed a life support system when he fell into a coma, they could have brought to the government hospital where the ICU facility is available.

Instead, they shrouded and clammed him in the coffin for hours before he sprang out on him own.

Photos of Osinbajo’s convoy as he visits Adamawa