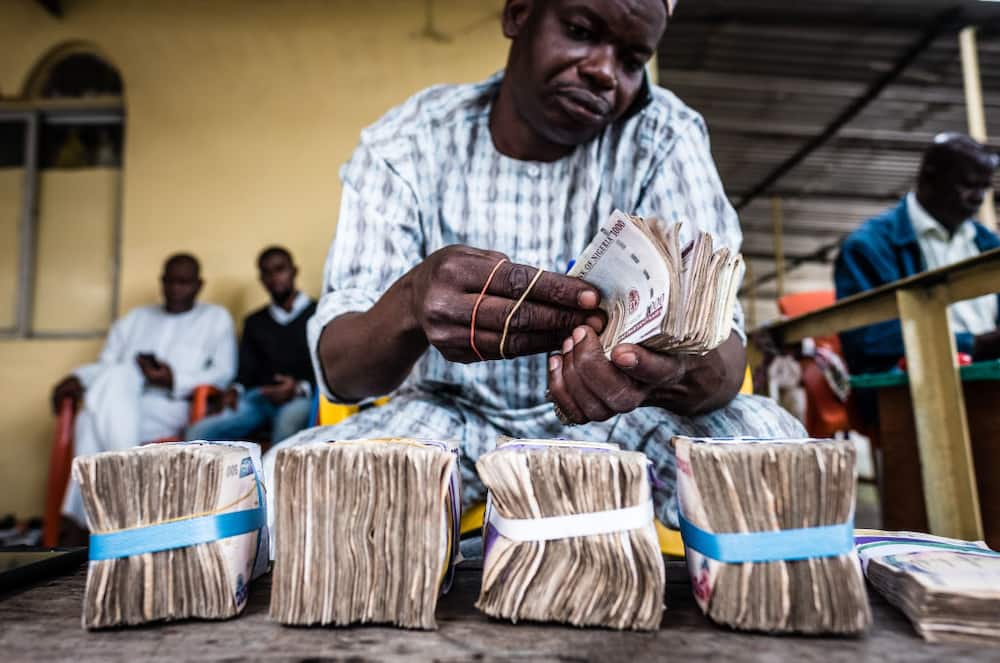 The Nigerian currency on Wednesday continued its bad run as it depreciated to N445.83 a dollar at the official market.

This was a 0.11 per cent slight drop in value when compared to the N445.80/$1 it sold at the Investors and Exporters window on Tuesday.

The value of the Naira went down on Tuesday at the forex exchange markets after the Central Bank of Nigeria (CBN) introduced new cash withdrawal limits via over-the-counter (OTC) and other channels.

The currency suffered another bad performance as participants during trading exchanged $127.78 million on Wednesday, slightly more than the $120.23 recorded on Tuesday.

At the black market, the Naira was sold at N760.82 on Wednesday to the dollar depreciating from N730 it sold on Tuesday.

The exchange rate at the official market closed at N445.8/$1 on Tuesday, 6th December 2022, representing a 0.11% depreciation compared to N445.33/$1 recorded in the previous trading session.

Meanwhile, the latest ranking on currency performance showed that Naira closed the month of November as the 15th worst-performing currency in the world.

The ranking, which was done by Steve H. Hanke, revealed that the Naira since the start of 2022 has dropped in value by 28.75%.

The worst-performing currency in the world is the Zimbabwe dollar, while Ghana’s cedis sat in fourth position.