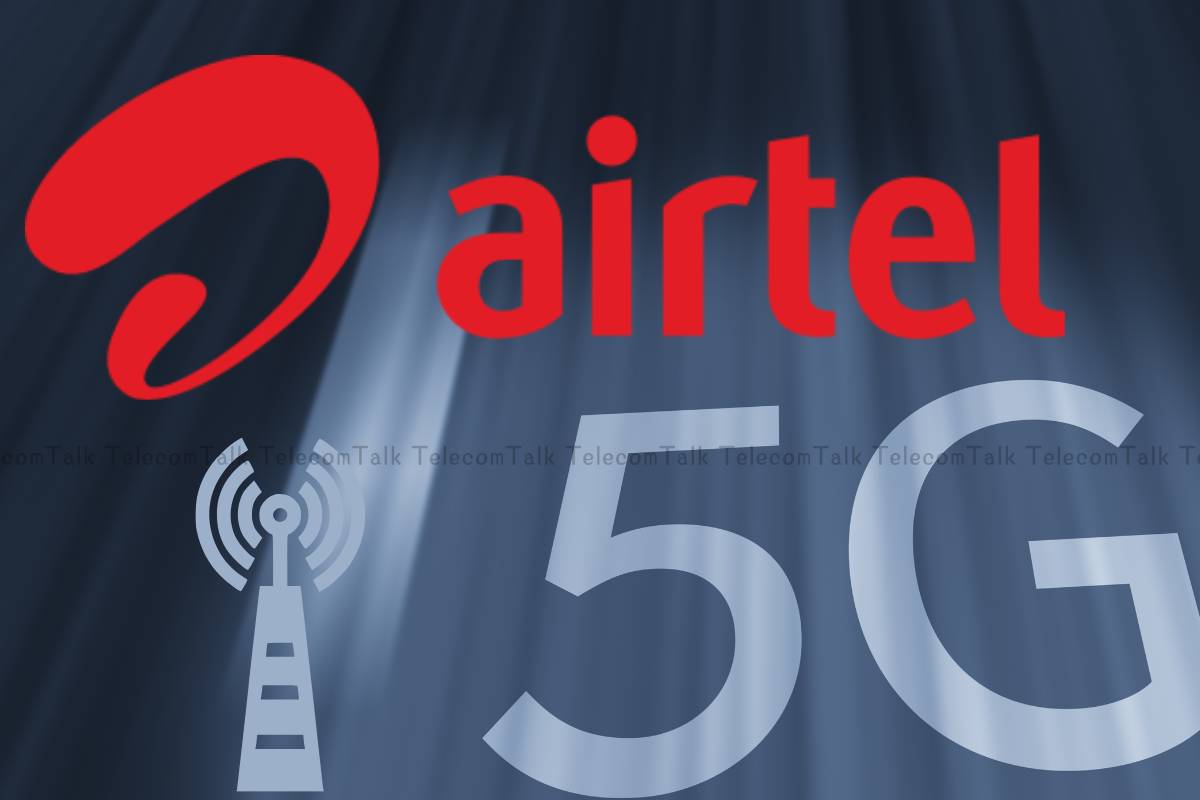 Airtel Africa has emerged as the sole bidder for the 5G spectrum license, despite MTN Nigeria expressing interest in participating in the bidding round.

The 5G license has a reserved price of $273.6 billion, but the telecommunications industry regulator, the Nigerian Communications Commission (NCC) accepted 10 percent of the license fee ($27.36 million) from Airtel as payment for intention-to-bid deposit (IBD).

Aside from Airtel, Standard Network & Connections Limited (Standard Network) also expressed interest in bidding for the 5G spectrum, however, it failed to make the down payment for the IBD before the deadline on Monday.

In a statement released on Wednesday, NCC said Standard Network requested for extension, but the industry regulator turned down the request, as such, there will be no further bidding, and NCC says it will proceed to the Assignment Stage.

Speaking on the status of the 5G spectrum, NCC said, “Only Airtel paid the intention-to-bid deposit (IBD) as stipulated in the information memorandum (IM) whereas Standard Network sent an email appeal for the deadline to be extended by twelve (12) working days which was not acceptable in view of the auction timetable.

“Having met all the provisions in the IM, Airtel has, therefore, emerged as the sole bidder.

“Consequently, there shall be no further bidding and the commission will proceed to the assignment stage in line with the published information memorandum guiding the licensing process.”

Recall that MTN Nigeria showed interest in bidding for another 5G spectrum during a stakeholder meeting last month after winning the first auction in December 2021.

MTN Nigeria had emerged as preferred bidder, with Mafab Communications taking the second spot, as Airtel dropped out of the bidding process.

In November, Airtel had proposed to buy the 5G spectrum for $273.6 billion without participating in a bidding war out of fear that another auction could raise the license fee high.

Last year in December, the bid had started with a reserved price of $197.4 million, however, after 11 rounds of bidding, the price rose to $273.6 billion and Airtel dropped out of the auction, leaving MTN and Mafab.

What they aren’t telling you about COVID and the vaccines