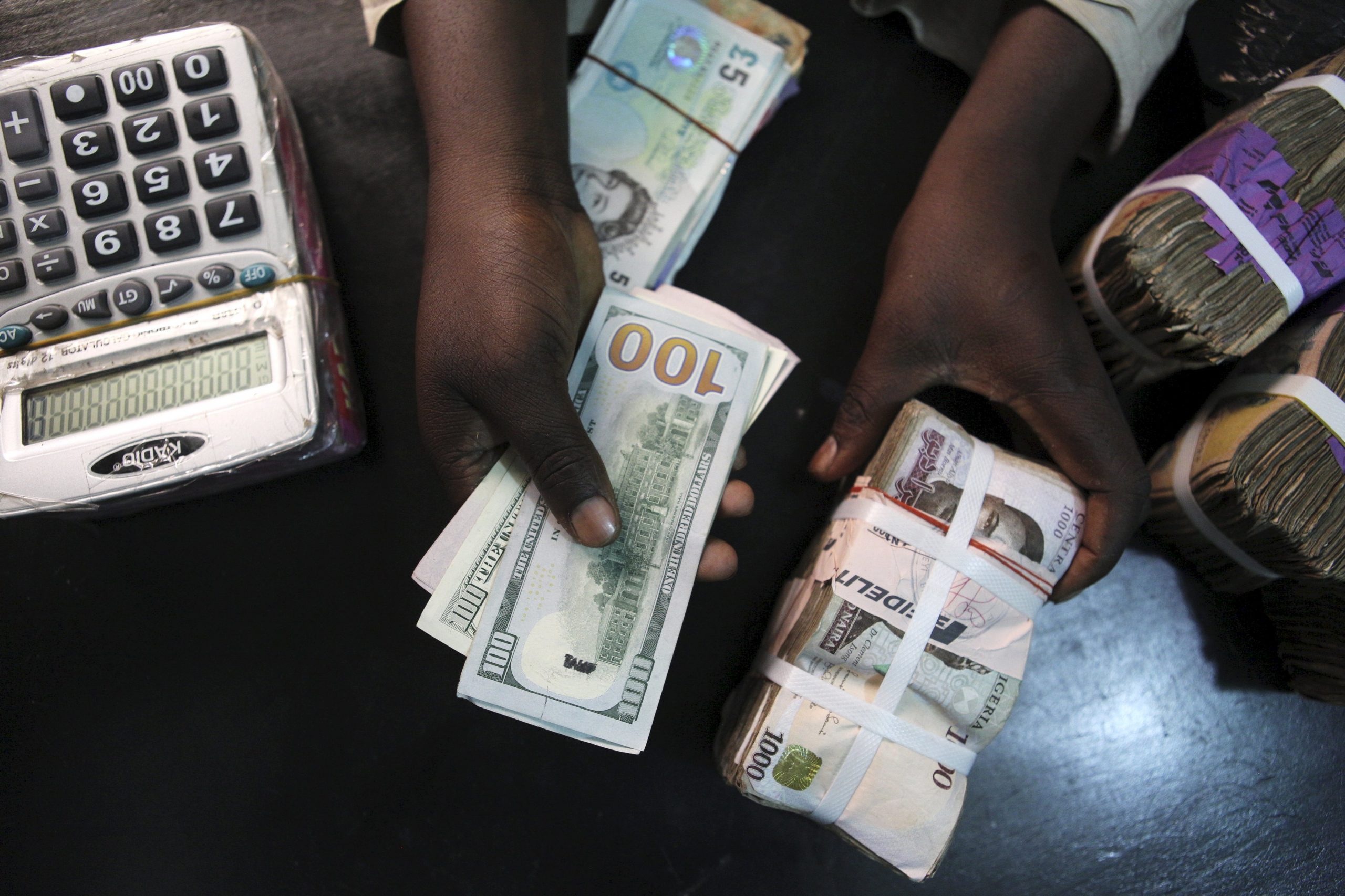 The value of the Naira went down on Tuesday at the forex exchange markets after the Central Bank of Nigeria (CBN) introduced new cash withdrawal limits via over-the-counter (OTC) and other channels.

Limitations were also placed on Automated Teller Machines (ATMs) with a daily limit of N20,000 and instructions to load only N200 and low Naira denomination In ATMs.

This new policy affected the value of the Naira from Peer-to-Peer (P2P), the parallel market, and the Investors and Exporters (I&E) windows.

In the parallel market, the local currency depreciated against its US counterpart by N5 to close at N730/$1 compared with the preceding day’s value of N725/$1.

Also, at the P2P FX window Naira exchanged with the Dollar at N760/$1 compared with the previous day’s N739/$1, indicating a decline of N21.