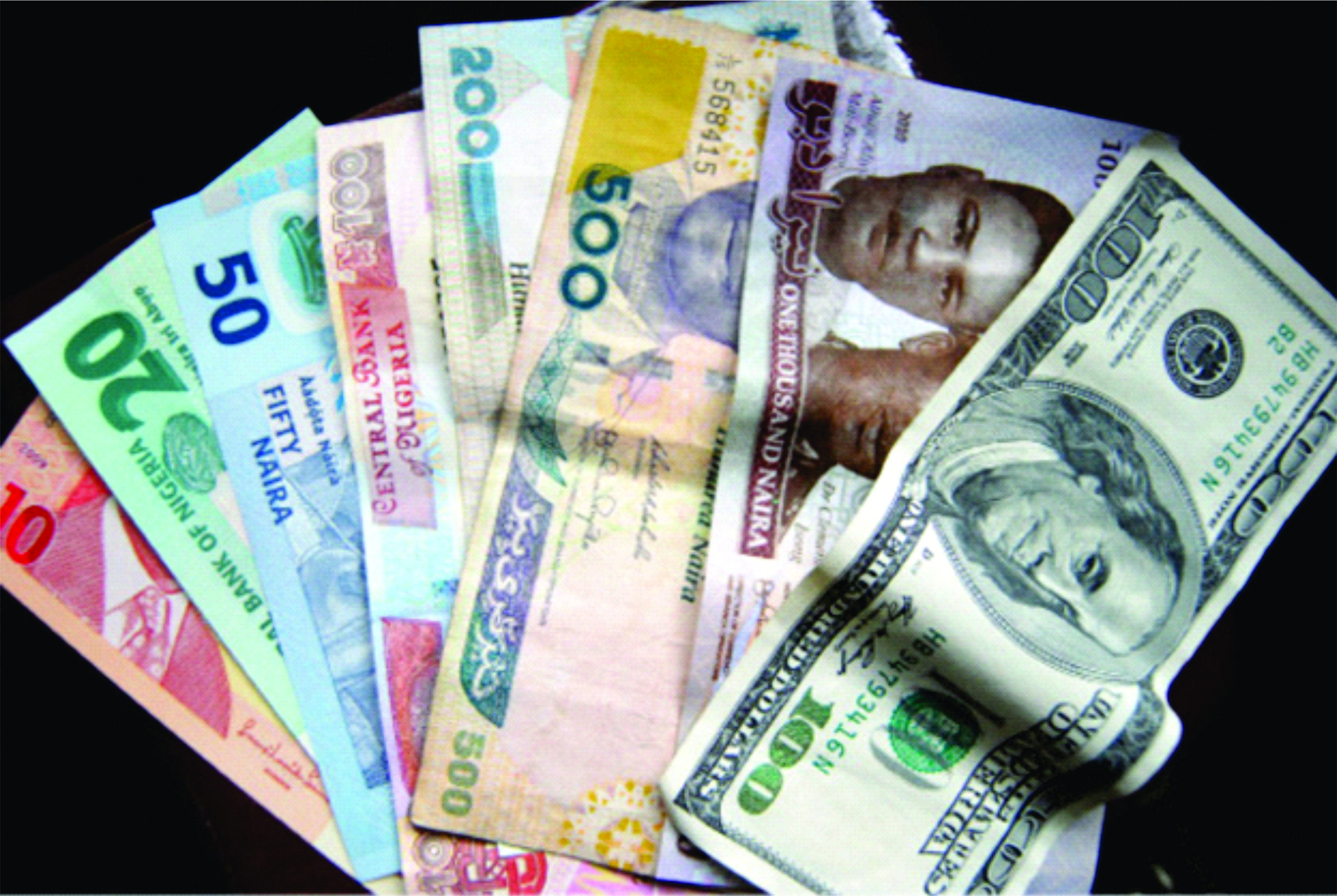 The Central Bank of Nigeria (CBN) on Tuesday sustained the supply of foreign exchange to the market by releasing 195 million dollars, bringing the total amount injected into the FX market to $1.4bn in past two weeks, National Daily has gathered

Okorafor said that the Bank acted promptly and proactively in line with its promise to keep the market liquid enough to meet the needs of genuine requests.

He said that banks were becoming saturated with foreign exchange, as most of them were now able to meet demands within the stipulated time frame. “As you can see, all the pent-up demand for invisibles have been met to the extent that banks are urging customers to come and obtain forex,” he said.

Okorafor reiterated the bank’s determination to continue to fund the importation of raw materials, plants and machinery for manufacturing, agriculture, and other eligible items.

He also assured that the apex bank remained resolute in ensuring stability in the forex market by keeping an eye on the activities of authorised dealers in order to ensure sharp practices were reduced to the barest minimum.

CBN had in the past two weeks pumped over 1.4 billion dollars into the foreign exchange market to stem liquidity challenges faced by businesses and individuals.

Meanwhile the Naira continues to firm up against the dollar at the parallel market. The Naira today traded at N452 to a dollar as against N455 on Monday.

At the Bureau De Change (BDC) window, the Naira continues to trade for N399 to a dollar, while the Pound Sterling and Euro change for N580 and N525.

Share this on WhatsApp
Related Topics:Central Bank of Nigeria (CBN)FX MarketNaira
Up Next