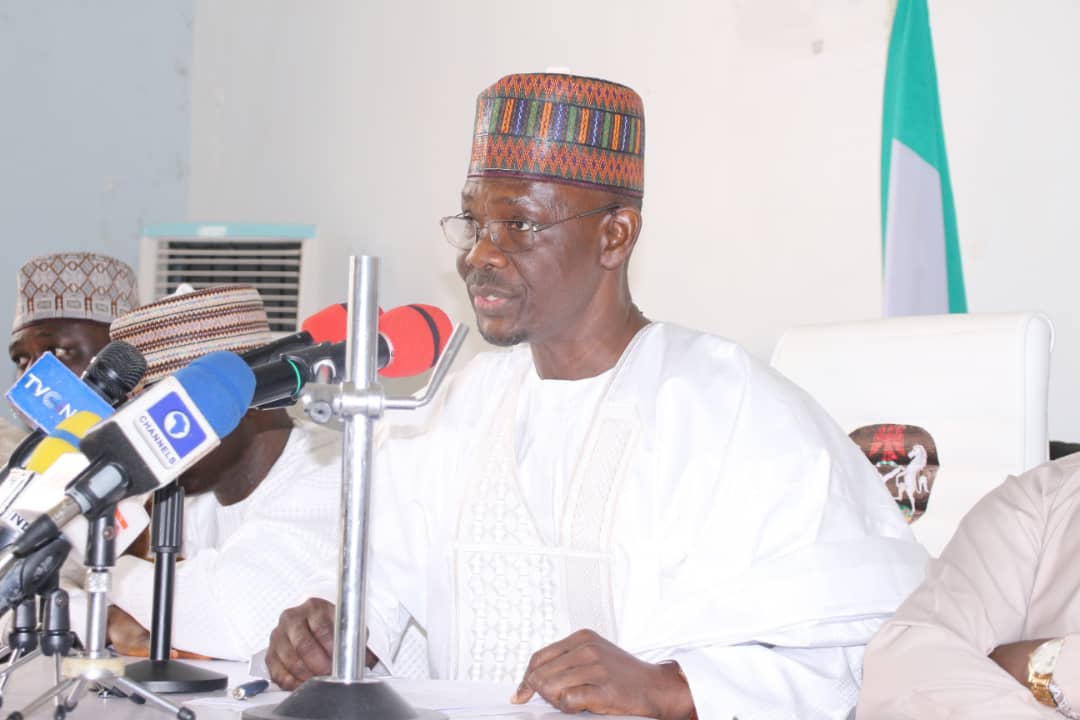 Wambai  told National Daily that  the team’s progress at the ongoing 2019 Ahlan Preseason Cup Tournament to the Governor’s poise to see the State-owned club grow to an enviable height.

“The Governor is the father of the team. He is doing everything possible to see to it that we excel at every level and take the club to higher heights.

“He encourages us as a father would to his children; he supports us financially, and meets us at our needs whenever we request.

“The Governor is a leader who is up-to-date with unfolding, he is never behind the cloud, but accelerates with any happening in and around his jurisdictional constituency”, Wambai told Nasarawa United Media Team.

The Team Manager also expressed gladness over the Governor’s penchant to reinvent sports in the State.

“His Excellency has great admiration for sports. And he is already overhauling and revamping the sub-sector for podium height.

“Sport is a universal unifier. Sport berates religious bigotry, class discrimination, negates social and economic undervalue and places everyone at par, irrespective of colour, creed, ethnicity or position, which all translate into peaceful cohesion growth and development.

“The circle of sport is making the unity among those who promote it as one.

“Our Governor has started towing that path of unity through sports. This same unity is helping to develop local contents in the team, with some of our indigenous players already getting national call-ups and international attention, especially in Europe.

“We will keep praying to God to protect him in good health in order to do more for the development of our dear state and its citizens”, Wambai said.

Nasarawa United will tackle Jigawa Golden Stars later today at the Sani Abacha Stadium, Kofar Mata, in one of the Semi-Finals matches of the Ahlan Preseason Cup Tournament holding in Kano State.

Sixteen teams, grouped into four, registered to participate in this year’s edition of the Tournament, including defending Champions, Kano Pillars, Rivers United, Lobi Stars, Plateau United, Abia Warriors, among others.

Isaac Success baby mama set to get married on Saturday