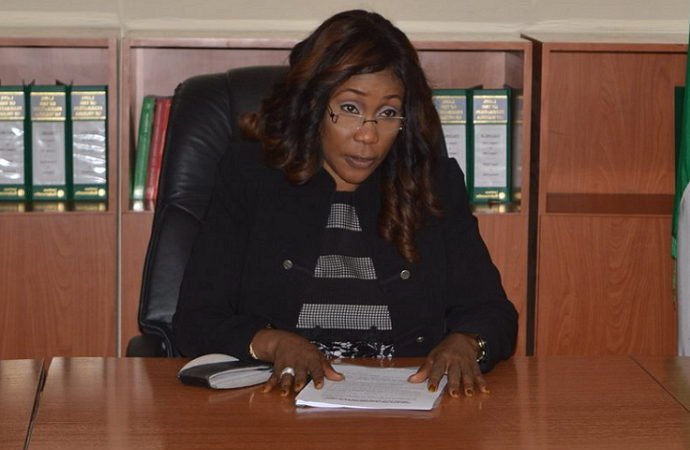 The National Agency for the Prohibition of Trafficking in Persons (NAPTIP), on Monday raised the alarm that human trafficking now takes a new twist, as traffickers now recruit young people for organ harvesting.

The Benin Zonal Commander of NAPTIP, Barr. Nduka Nwanwenne, made the disclosure to journalists in Benin during a five-kilometre walk in commemoration of the United Nation Day Against Trafficking in Persons.

He expressed worry that the fight against human traffickers no longer concentrate on trafficking young girls for prostitution only, but have left the cities to the rural areas where they now recruit unsuspecting victims for organ harvesting.

Nwawwenne disclosed that the agency has rescued no fewer than 500 victims of human trafficking in 2018, adding that the Zonal Command has intensified its enlightenment campaign as part of strategy to win the fight against human trafficking.

In his remark, the Nigeria Security and Civil Defense Corps (NSCDC) represented by its Deputy Superintendent, Akhademe Faith, called on stakeholders to join hands to put an end to human trafficking in order to restore the pride and dignity of the country.

Speaking at a conference organised by the Edo State Taskforce against Human Trafficking, Governor Obaseki vowed that his administration, in collaboration with stakeholders in the fight against human trafficking and illegal migration, will ensure that the ugly trend is reduced to the barest minimum, even as he declared that there is no hiding place for traffickers in the State.

According to Obaseki, the major reasons people take to irregular migration are economic pressure, family pressure and unemployment, and assured that his administration is working tirelessly to create jobs for Edo citizens.

The Governor restated that his administration is committed to taking governance directly to the people to provide them with opportunities, which was one of the reasons people embarked on illegal migration.

He commended the Oba of Benin, Oba Ewuare II, for his support in the fight against the menace and stressed that the Royal Majesty’s intervention has in no small way, discouraged many Edo people from embarking on the risky journeys.

The Deputy Head of European Union (EU) Delegation to Nigeria and the Economic Community of West African States (ECOWAS), Mr. Richard Young, assured that the EU would continue to support Nigeria in tackling irregular migration and human trafficking.

Young commended Governor Obaseki’s efforts at leading from the front, in the fight against human trafficking and illegal immigration in the State.

Share this on WhatsApp
Related Topics:human traffickingNational Agency for the Prohibition of Trafficking in Persons (NAPTIP)
Up Next