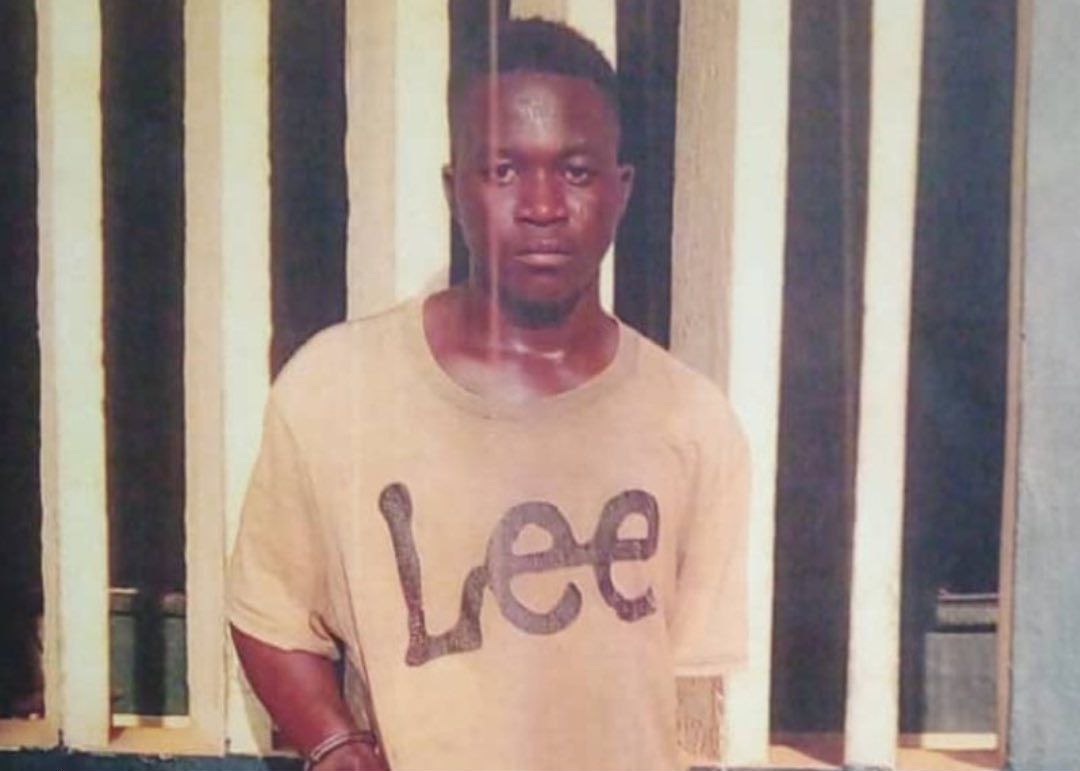 The Ogun State Police Command has arrested a native doctor, identified as Idowu Talabi, for allegedly killing his 30-year-old co-tenant, Isau Oluwatobiloba, in Ikenne LGA of the state.

He was arrested on Sunday, November 27, following a report lodged at the Ikenne Division by the victim’s wife who reported that she returned from a Church vigil at about 6 am to find the lifeless body of her husband in a pool of his blood.

It was gathered that the man was macheted to death while sleeping at home.

The command’s image maker, Abimbola Oyeyemi, who disclosed this in a statement on Tuesday, November 29, said police discovered that there was no break-in at the scene and nothing was removed from the room where the victim was killed.

According to him, Idowu Talabi confessed after a thorough investigation, that he macheted the deceased to death because the victim was fond of accusing him of stealing.