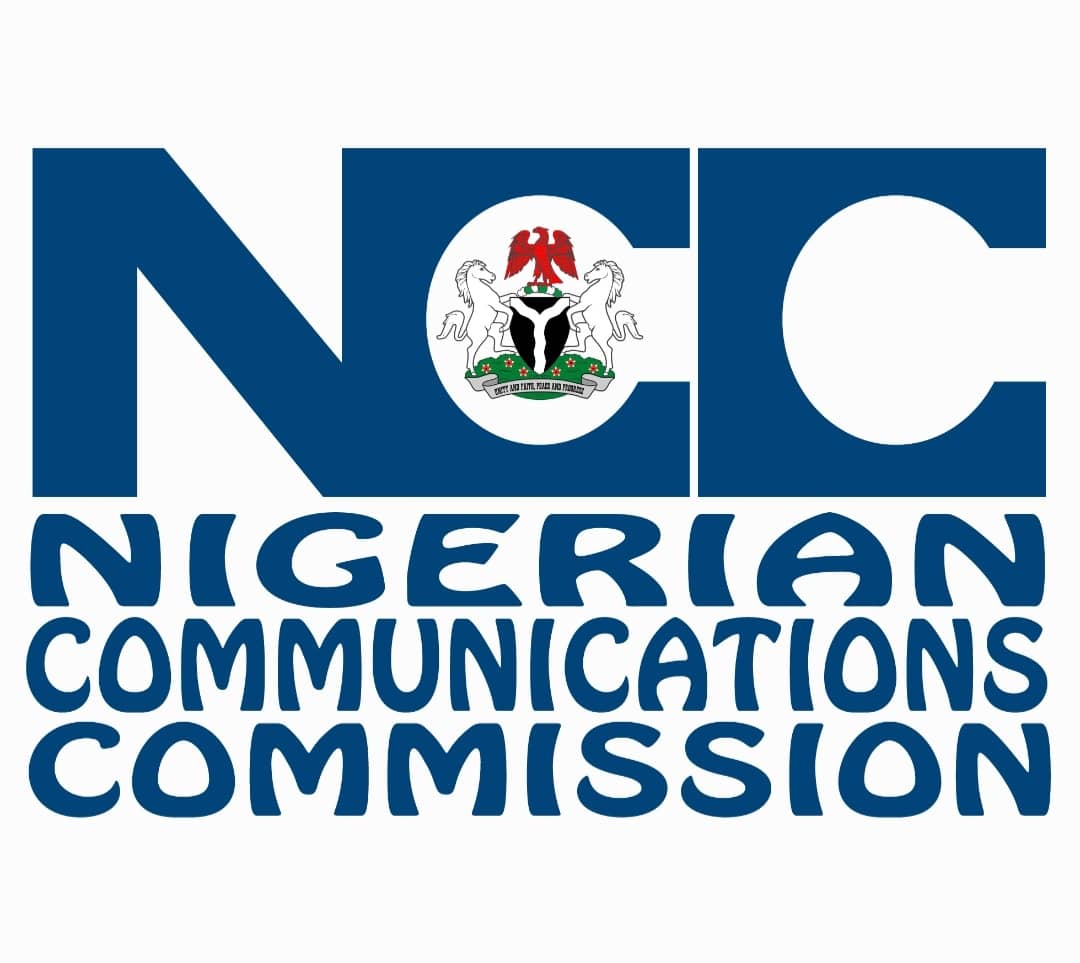 The Nigerian Communications Commission (NCC) has cautioned consumers against the patronage and use of devices that have not been typed approved and counterfeit devices, strongly warning that such devices negatively affect the quality of experience while leaving their users vulnerable to losses and other discomforts.

This was contained in a statement on Wednesday by Mr. Reuben Muoka, Director, Public Affairs in NCC.

Muoka explained that the warning came following the Commission’s enforcement activities in Kano where it arrested representatives of three companies responsible for the sale of counterfeit as well as non-type-approved devices and handed them over to the Nigerian Security and Civil Defence Corps (NSCDC) for investigation and further necessary action.

He said: “The enforcement team arrested Yahaya Ado of Gezawa Communications Limited for selling counterfeit Gionee devices and not being able to show any evidence of authorisation granted to the company by the Commission.

“Messrs Nura Ahmed of Saleh Latest Venture and Rufai Nuhu of Al Mansoor Communications were also arrested because they were not licensed to engage in the sales and installation of terminal equipment and were unable to show any evidence of authorisation from the Commission in that connection.”

The NCC’s Head of Enforcement, Mallam Salisu Abdu, who led the team, expressed concerns on how the GSM Market located at Beirut Street, Kano, was awash with counterfeit and non-type approved phones.

Abdu bemoaned the fact that many of the vendors were not licensed by the Commission to provide such communication service they rendered.

Muoka expressed the determination of the Commission to carry out post-enforcement checks to ensure that the sale of counterfeit devices is stopped.

“The NCC will collaborate with market associations to ensure that appropriate licences are obtained by vendors and assist in apprehending the major dealers and suppliers of counterfeit devices,” he warned.