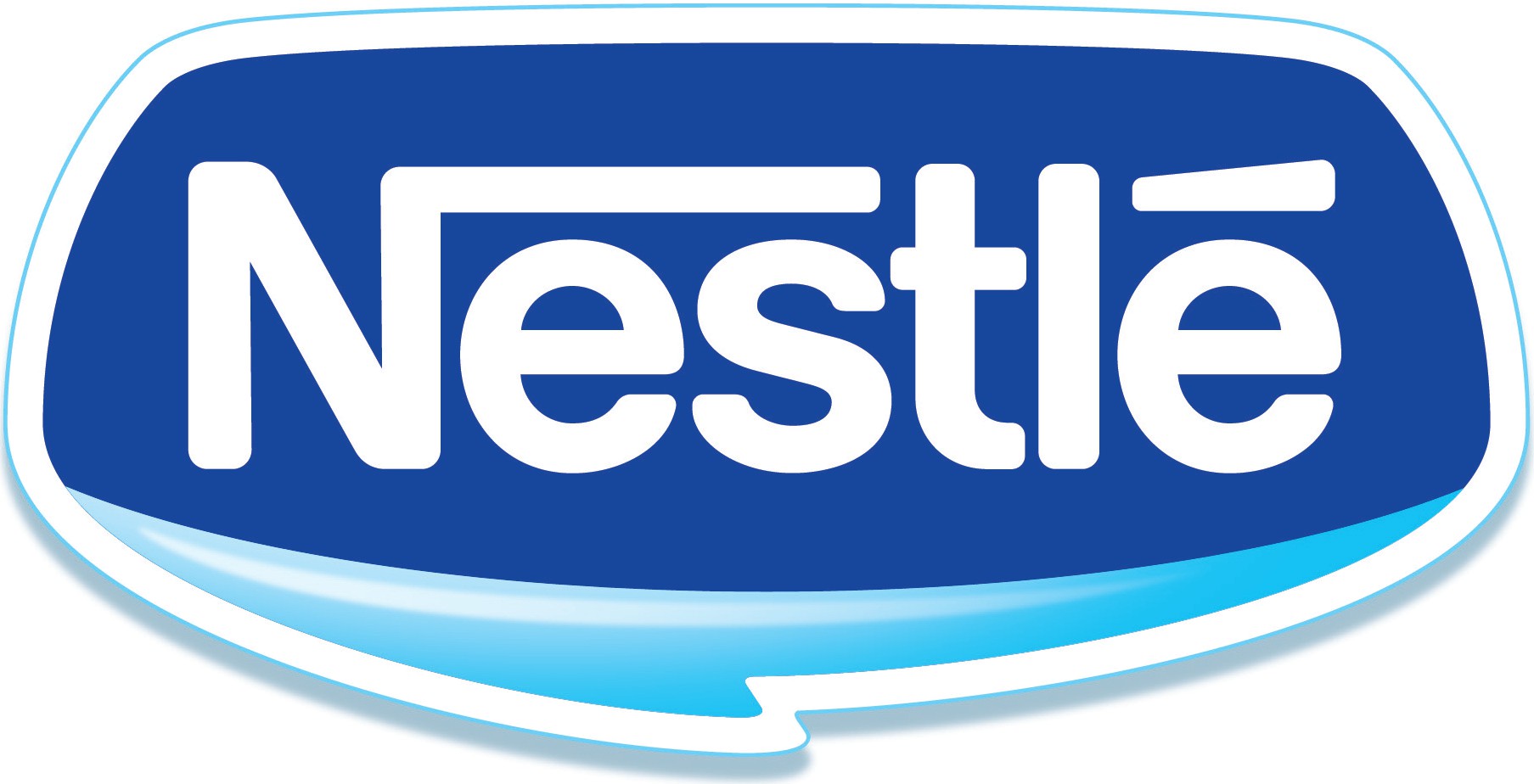 Despite tough economic and business realities, as well as the slowdown of consumer demand in Nigeria, Nestle Nigeria Plc has assured its consumers that it would remain relentless in making affordable nutrition available to Nigerians.

The chairman of the board of directors of the company, Mr. David Ifezulike disclosed this at the company’s 47th Annual General Meeting(AGM) held in Lagos recently.

He said: “Although we are operating in a challenging economic environment, we will continue to make affordable nutrition our key competitive advantage.”

“This is particularly relevant in Nigeria where nutritional deficiencies are high and purchasing power is low,” he continued.

Ifezulike noted that he was confident that a more stable economic environment and increase in government infrastructural spending will aid significant growth in 2016.

The chairman said: “We have hope in the resilience of local economy. We believe Nigeria’s outlook in 2016 is brightened by the large and varied opportunities in different sectors of the economy.”

In the same vein, shareholders of the company approved the final dividend of a total of N15.06 billion, translating to N19 dividend per share for the financial year ended December 31, 2015.

The N19 dividend, the chairman said, is composed of N5 and N14 from the pioneer and non-pioneer profits of the company.

He added that an interim dividend of N10 per share was paid earlier and represents a total of N7.93 billion.

Therefore, the interim and final dividend summed up to N22.99 billion or N29 per share.

The impressive dividend payout is not unconnected with the sterling results posted in the year under review, evident in key financial metrics of the company.

Other financial indicators showed that Finance Cost dropped by 8.24 per cent to N4.87 billion in 2015 when compared with N5.31 billion that was spent on servicing credit facilities.

Also, Marketing and Distribution Expenses advanced by 4.92 per cent.

Furthermore, a review of Nestle’s five year financial summary also indicate that the company has been on the part of sustained growth as major financial metrics maintained an upward trend.

For instance, the company’s Revenue- the total amount of money received by the company for goods sold or services provided during a certain period, while reviewing the summary, showed that it witnessed a consistent growth in the upward direction from N97.96 billion in 2011 to N151.27 billion in 2015.

Nestle Nigeria Plc is a subsidiary company of Nestle S.A Switzerland that owns 63.48 per cent of the total shareholdings.

Share this on WhatsApp
Related Topics:Nestle Nigeria PlcNutrition
Up Next