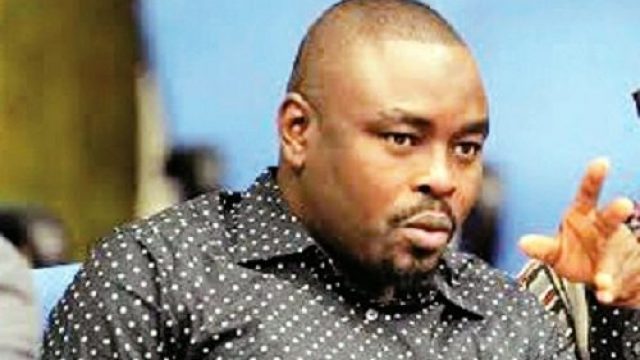 Although he has denied it many times and filed fundamental right suit against the police, Olarewaju Suraj, head of Human and Environmental Development Agenda has finally got to face criminal charges in court.

The federal government filed the four-count charge against him before the Federal High Court in Abuja on October 8.

He was alleged to have circulated forged documents against former Attorney General of the Federation and Minister of Justice, Mohammed Bello Adoke (SAN) who has been facing the Malabu oil scam trial.

Suraj was accused of circulating a false audio interview alleged to have occurred between Ms Carlamaria Rumor, a reporter with RIA in Italy, and Adoke through his Twitter handle @HEDAagenda and Facebook page.

The prosecution further accused Suraj of circulating an email dated June 21, 2011 alleged to have been sent with an address owned by A Group Properties and received by a certain Osoluke Bayo O.

The actions, which were meant to cause insult to Adoke, were contrary to section 24 of the Cybercrimes (Prohibition, Prevention, etc) and punishable under same section, according to the prosecution.

Suraj denied all the allegations when Adoke earlier insisted the activist forged all the documents.

The police intervened, investigated, and submitted its report indicting Suraj.