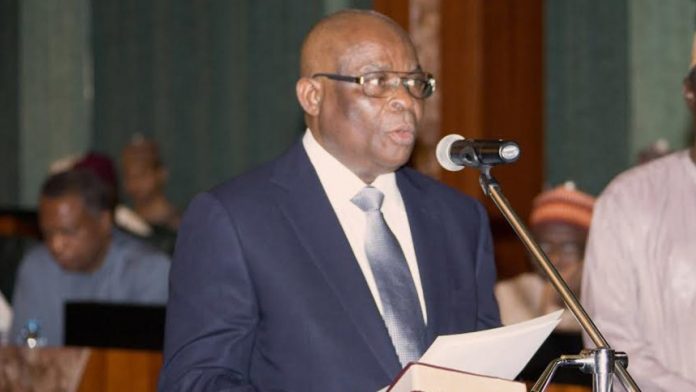 The governors of the states in the Niger Delta have made a resolution
to intervene in the controversy over the resignation of former Chief
Justice of Nigeria (CJN), Justice Walter Onnoghen, which was ignored
by the Code of Conduct Tribunal (CCT) in delivering a judgement
declaring the former CJN sacked from the judicial service. The
governors were said to have decided to meet President Muhammadu Buhari
to dialogue with him to accept Onnoghen’s resignation letter.
Buhari is yet to act on the letter or the recommendation of the
National Judicial Council, NJC, that the CJN be compulsorily retired.

ALSO READ: Ex-CJN Onnoghen’s journey to disgrace
Onnoghen turned in his letter 24 hours after the NJC met and decided
that he had to go having lost the moral authority to continue as CJN
with the litany of allegations bordering on misconduct against him.
The majority of the South-South Governors were said to have decided to
intervene to mitigate the punishment on Onnoghen.
It was said that Onnoghen had attempted to negotiate his exit with
three conditions before the NJC advised the President to retire him
compulsorily.
The President was said to have rejected the Onnoghen exit conditions
and opted to ensure the conclusion of his trial at the Code of Conduct
Tribunal, which eventually found him guilty of the six count charges
of falser declaration of assets and operation of domiciliary accounts. 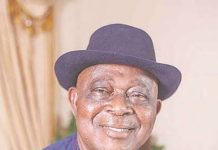