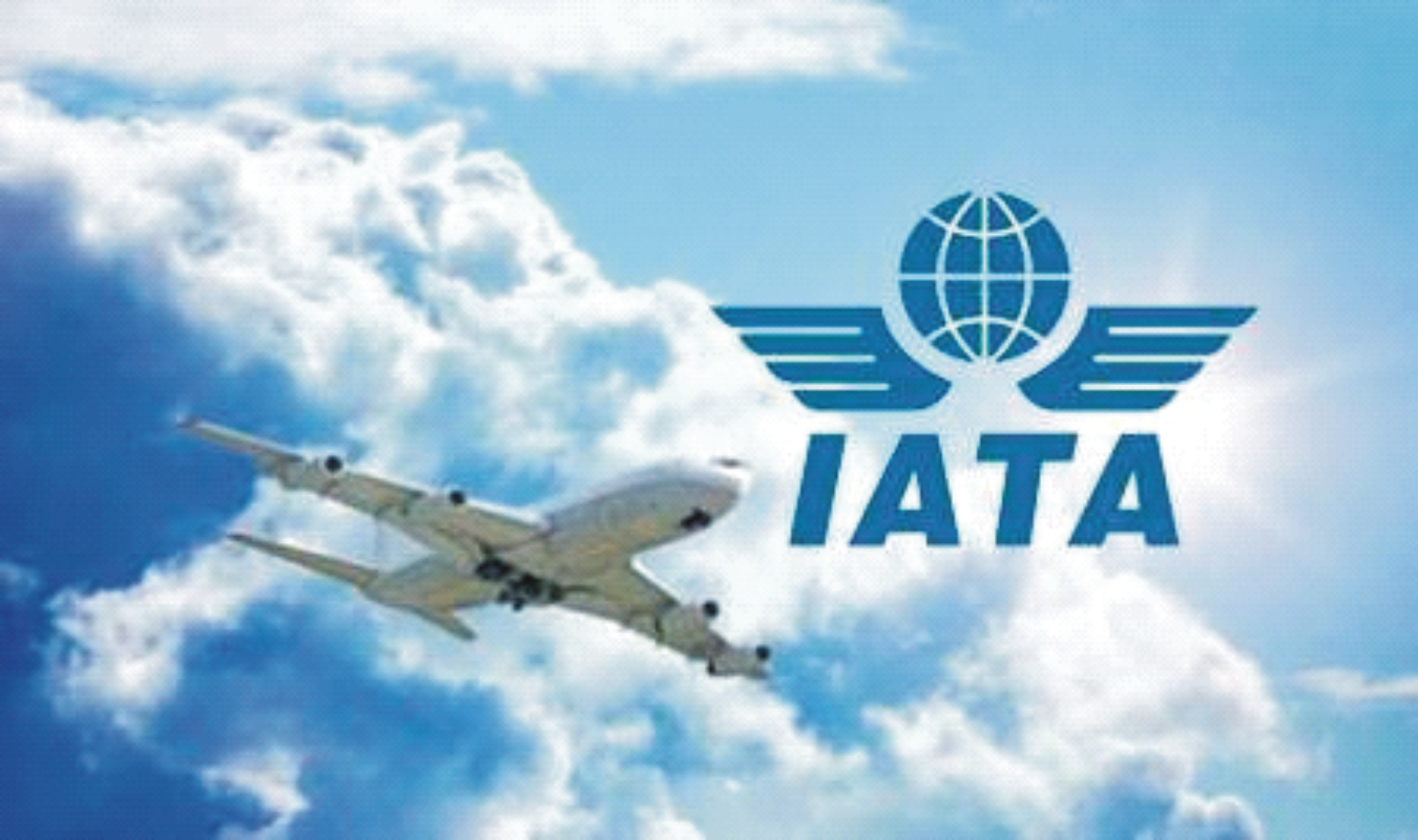 The raging controversy over funds trapped in the country may snowball into a stalemate as $600 million trapped in the vaults of the Central Bank of Nigeria has become the highest owed by any country in the world.

It was learnt that as of March 2022, the trapped fund was $285 million. Reports say that the debt was put at $282 million in March this year and increased to $450 million in June, and later skyrocketed to $600 million, with experts warning that it could hit $1 billion by the end of 2022 if the Nigerian government refuses to give a hoot.

The amount consists of the accumulated funds gotten by the more than 27 foreign airlines operating in the country through the air transport services given to the Nigerian flying public but is now trapped in the CBN as the country battles forex scarcity.

The report says that the trapped $600 million represents almost half of the entire $1.620 billion owed to foreign airlines globally.

Efforts have been made before now by the airlines to repatriate the funds back to their home countries and have not been successful as the CBN seems to be giving a cold response.