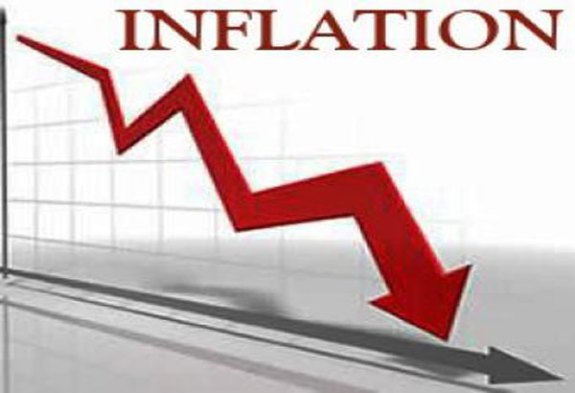 The drop in inflation in the Nigerian economy continued in August 2019 despite several pronouncements regarding restrictions on the import of some food items, minimum wage and the recent border closure.

According to the latest inflation report released by the National Bureau of Statistics (NBS), Nigeria’s consumer price index, which measures inflation dropped to 11.02% in August 2019.

However, the Bureau noted in its report that the border was only closed on 20th August 2019 with only 11 days of 31days, hence, the significant impact of the border closure has not yet reflected either way on prices.

According to the Bureau, the rise in the food index was caused by increase in prices of oils and fats, meat, bread and cereals, potatoes, yam and other tubers and fish.

According to the latest inflation report, all major indices slowed except urban inflation year on year.

While the inflation rate for August slowed down, the effect of border closure and other recent policies may affect inflation outlook in the coming months. Experts have opined that the border closure might drive up inflation in no distant time.

Meanwhile, the NBS noted that the harvest season, existing weak consumer demand and their natural effect to slow down food and other prices are various reasons that determine the direction of inflation.

On the side-line, key economic agents respond differently to movements in an important indicator like inflation. Specifically, a slow rise in inflation can largely improve investors’ confidence due to the growth prospect it suggests.