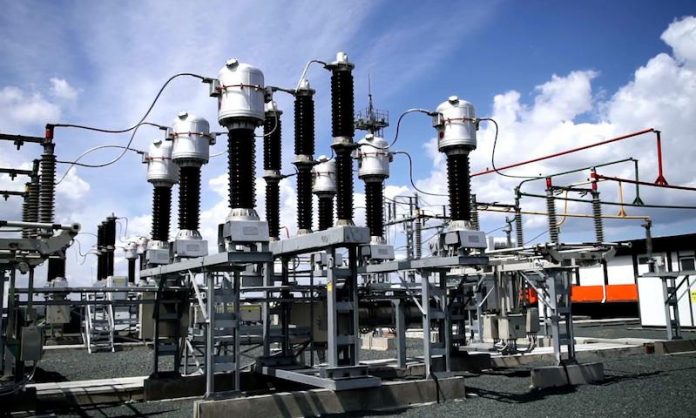 Nigeria’s peak power generation slumped to 4,329.39MW as Nigerians continue to wait for the promise of a stable power supply.

The new figure which is contained in the latest daily operation report released by the Nigerian Electricity System Operator is a drop from 4821.41MW recorded at the start of October.

A further check of other reports shows that Nigeria has failed to achieve a peak of 5,000 megawatts in the last three months despite the country’s power demand being put at 28,850MW.

The most recent all-time peak generation recorded by the system operator occurred on Tuesday, March 2021, when it reached 5,801.60mw.

Nigeria has a grid generating installed capacity of 13,014.40MW, however only 7,652.60 of that capacity is accessible to generate power and has never been completely used.

In recent months, the national grid has witnessed a series of system collapse over the years owing to lack of spinning reserve that is meant to prevent such occurrences. The most recent incident was reported on 2nd June.

According to the investigation, as at 08:03:00 on Tuesday morning, the Transmission Company of Nigeria distributed 4,686.62mw to the 11 Electricity Distribution Companies (DisCos) across the country.