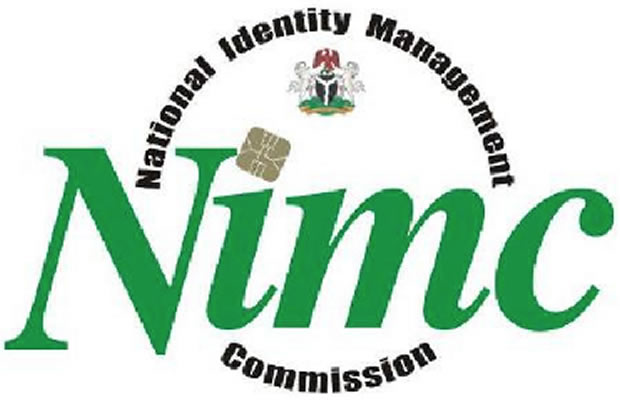 The National Identity Management Commission (NIMC) says only 57.3 million Nigerians have been registered out of 200 million population in the country.

The Director-General of NIMC,  Mr. Aliyu Aziz, said this at a workshop to co-create a Roadmap for a digital registration system as part of the Civil Registration and Vital Statistics System (CRVS) in Nigeria in Abuja on Monday.

Aziz said that a strong national identity system was vital to building a viable economy and nation.

He called for intensive birth registrations by all in the country aimed at providing legal identity for all by 2030 in accordance with Sustainable Development Goal (SDG).

“Birth registration will engender financial inclusion and improvement of welfare.

“Foundational identity is very important for National Planning,” he said.

The NIMC boss, who reiterated the imperatives of birth registrations, affirmed the determination of the commission to collaborate with the National Population Commission (NPC) in the actualization of the legal identification agenda.

Kale, represented by Mr. Abolade Sunarjudeen, said that a partnership with the population commission was key to reliable population data.

The statistician general, however, called for increased awareness and sensitization on the importance of birth registration in the country.

Mr. Usman Baba, the Inspector General of Police, described Civil Registrations and Vital Statistics (CRVS) as a roadmap to the developmental plan initiative.

Baba, represented by ACP Usman Mogaji, said that the exercise was in accordance with Sustainable Development Goal (SDG) 17 for the statistical building of countries.

The IG-P, who decried the citizens’ nonchalance to issues of birth registrations, said it was capable of impeding national development.

He, however, assured of the Nigerian Police’s commitment to the fight against crime using available data from birth registration.

“In wake of banditry, kidnapping, and terrorism, Nigerian police welcome the initiative with the assurance of being active partners in fighting crime and accessing data.”

Mr. Muhammed Babandede, the Comptroller General of Immigration Service (NIS), described CRVS as a critical component in the acquisition of passports.

Babandede, represented by Mrs Bimbola Ojo, Asst. Comptroller of Immigration, who commended the National Population Commission for such a giant leap, pledged the support of the NIS.

The National Daily reports that Civil Registration and Vital Statistics (CRVS), according to the United Nations is a continuous, permanent, compulsory, and universal recording by registration of the occurrence.

And the characteristics of vital events pertaining to the population as provided through decrees or regulations in accordance with the requirements of each country.