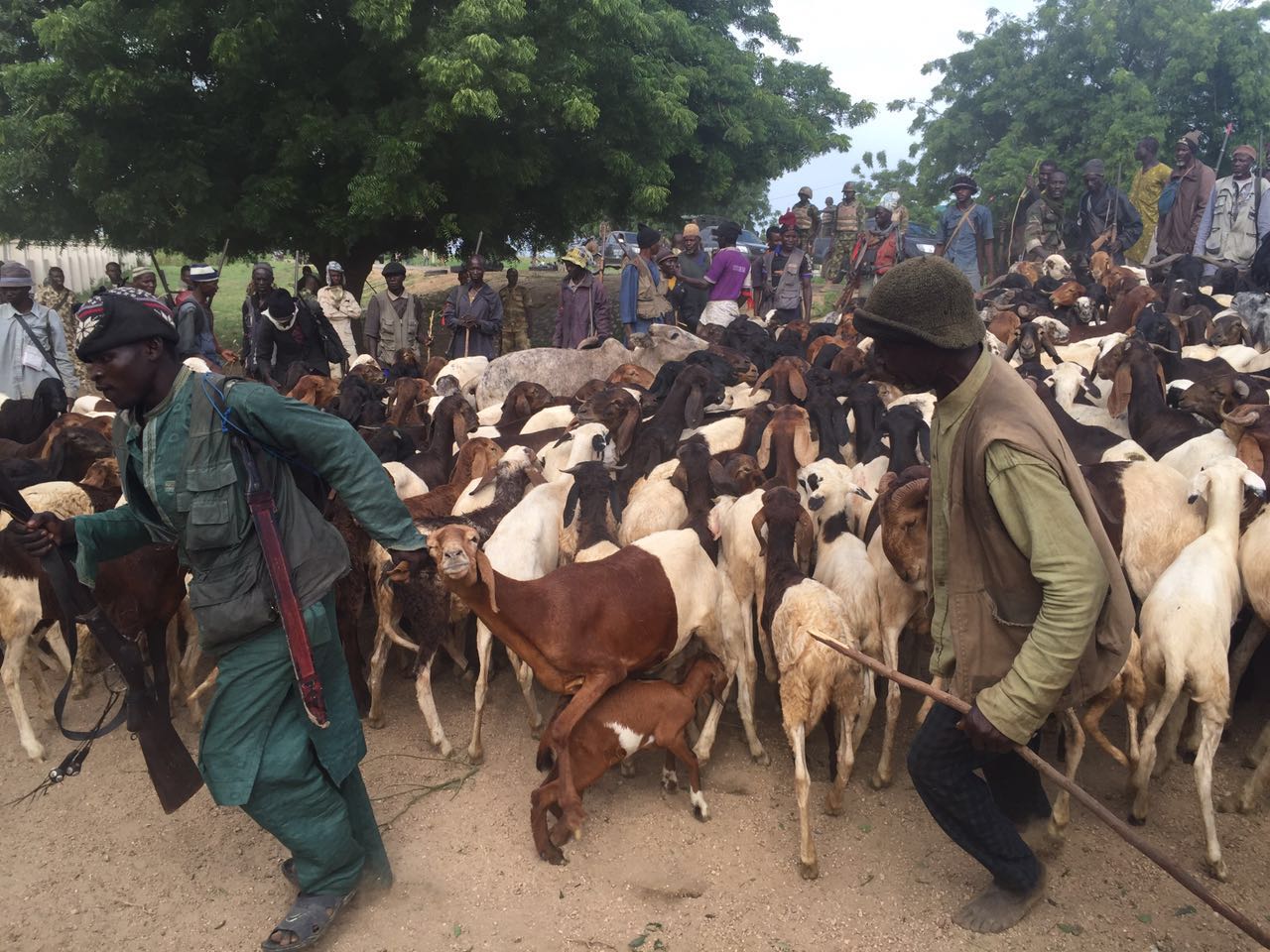 Benue Gov. Samuel Ortom has changed his mind, and he is ready to farm out land to Fulani cattle breeders in the state.

He revealed the change of mind in Abuja at the 72nd birthday of former Nigerian ambassador to Mexico, Iyorwuese Hagher.

“The Tiv people are historically the friends of the Fulanis and I like to submit that friendship still exists,” he said through his representative Dennis Ityavyar, education commissioner.

“And so, I warn those people, who are using politics and those who are criminals, trying to sell what’s wrong to people.”

This is a wide departure from his stance.

“His Excellency, Governor Samuel Ortom has explained again and again that we, the Benue people, are not against the Fulani. We are still friends.”

He will be the first PDP governor to have softened on giving land to the herders in the state known for escalating herder-farmer violence.

No fewer than 22 of the APC states in the north, including Ekiti in the west, have no objection to ranching in their states.

This hand of fellowship Ortom is extending to Fulani herders is coming after he also stated he means well for President Muhammadu Buhari who he has consistently described as president of the Fulani.

Sanwo-Olu felicitates with Fashola at 58