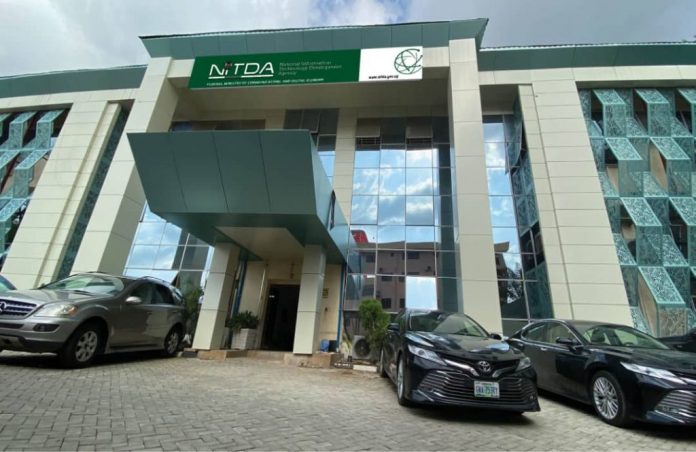 The Director- General of NITDA, Mr Inuwa Abdullahi, made the remark during the Digivation Network Summit held at Ikeja.

Abdullahi, who was represented by Dr Aristotle Onumo, Acting Director, Corporate Planning and Strategy, NITDA, said that necessary partnerships were needed to create a new digital future for Nigerian youths.

He said that digitally literate citizens would reap more benefits from a digital economy.

Abdullahi said that citizens who lacked the capacity to digest complex and competing source of digital information and make appropriate judgements might fall into the traps of the digital economy, including financial fraud.

The NITDA boss said that equity in digital skills was likely to play a particularly important role in sharing the prosperity promised by the digital economy.

“A concerted effort is, therefore, required to equip the young teeming youth population with digital skills.

“As we enter the age of advanced technological breakthroughs such as Artificial Intelligence (AI), Nigeria cannot be left out in harnessing the advantages of AI, Robotics and other emerging technologies.

The future and trend in African digital economy especially in the startup ecosystem as one of the fabrics of progressive digital economy is quite unprecedented,” he said.

Speaking on the agency’s ambitions, Abdullahi said that their goal was building the digital capacity of Nigeria to 95 per cent by the year 2030.

He said: “The goal is aptly captured in our strategic roadmap and action plan for 2021 to 2024 with digital literacy and skills as a focus pillar among the six other focus areas of excellence.”

Abdullahi, however, said that the effective demand for digital skills from the informal sector, especially agriculture and services where most people are employed in Africa, was likely to be constrained.

According to NITDA boss, ensuring that all citizens, especially young people, have basic digital skills was crucial for the extension of e-government services and for inclusion in the new economy.

“With the advancement in technology innovation, especially digital technology, there is a great deal of development that can be achieved through digital skills capacity building for the betterment of the society,” he said.