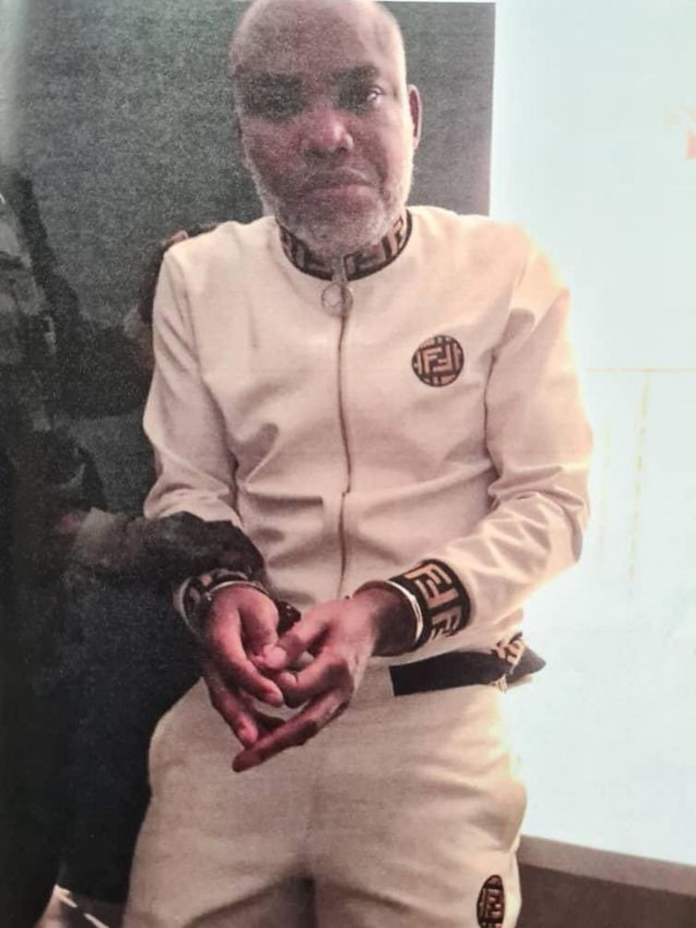 The arrest, extradition and resumption of trial of the leader of the Indigenous People of Biafra (IPOB), Nnamdi Kanu, by the Nigerian government, has begun to generate tension and anxiety in the Bakassi Peninsula controlled by the Biafra Nations League (BNL). The militia groups of the BNL were said to be organizing their camps for showdown with the Nigerian authorities, creating palpable fear of imminent violent upsurge in the territory.

Leaders of the Biafra Nations League (BNL) on Wednesday intervened to assuage their members in the region and other areas under their control to remain calm. They acknowledged the arrest and extradition of Nnamdi Kanu by Nigeria government, warning the government to ensure his safety.

Leaders of the BNL in a statement on Wednesday from their operational base in the Bakassi, jointly signed by the National Leader, Princewill Chimezie Richard, Deputy National Leader and Head of Operations BBs Media, Ebuta Akor Takon, and BNL Head of Operations, Henry Edet, indicated that their members have been calling in from different locations of operations in south-south, southeast, and Southern Cameroons to enquire of the decision of BNL on the arrest of Kanu.

“We have told all our colleagues, not just those in our operational headquarters in Bakassi, but supporters calling us from other areas in South-South, South East and even our border allies in Southern Cameroon, that everyone should stay calm while we observe the situation for now,” the BNL leaders declared. They maintained that the group will wait for the outcome of July 26 hearing before further reactions. The BNL leader warned  that arrest of any Biafra agitator is an issue that concerns everyone in the movement.

The BNL leaders, thereafter, admonished the Nigerian government to be cautious in handling Kanu’s trial to avoid violence outburst in the southeast and south-south by Biafran supporters, noting that any such violent outburst would worsen the insecurity crisis in the regions. The BNL leaders maintained that many youths who believe Biafra should exist as a separate country are ready to rebel against the Nigerian State. They also warned that arrest, detention and killings cannot end the Biafra agitation.