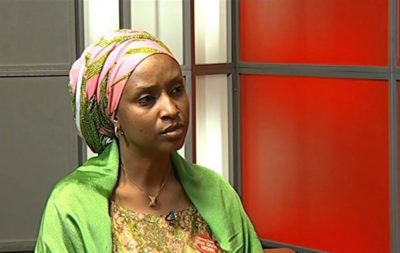 Share this on WhatsApp
By Richards Adeniyi
The management of Nigeria Ports Authority (NPA) has approved the elevation of some of its Principal Managers to the rank of Assistant General Manager (AGM), in line with its commitment towards operational efficiency.
Amongst those affected are Ibrahim Nasiru of the Public Affairs Division which has been rechristened Corporate and Strategic Communications under the new structure of the Authority.
Others are Eze Saint David Chima of the Audit Division and Ibezim Geofery of ICT who moves to Monitoring and Compliance Division.
Also affected are Fawole Adeleke Stephen of Accounts and Jagun Khadijat previously of Medical Services now moved to SERVICOM as Assistant General Manager.
Similarly promoted are Adah Ambrose and Bamgbala Tokunbo, both of ICT and Nwaiwu Bartholomew Chijioke of Procurement Division.
NPA’s Abuja Laison office would have Maltok Josephine Adar as AGM same as Engr. Ashade Olarewaju Kolawole of Dockyards.
Others on the list are Sobande Theresa Nkemdilim previously of Personnel to Administration and Dr. Mrs Essien Titilola Ayoola of Medical Services.
All the appointments take effect from the 1st August 2017.
Share this on WhatsApp